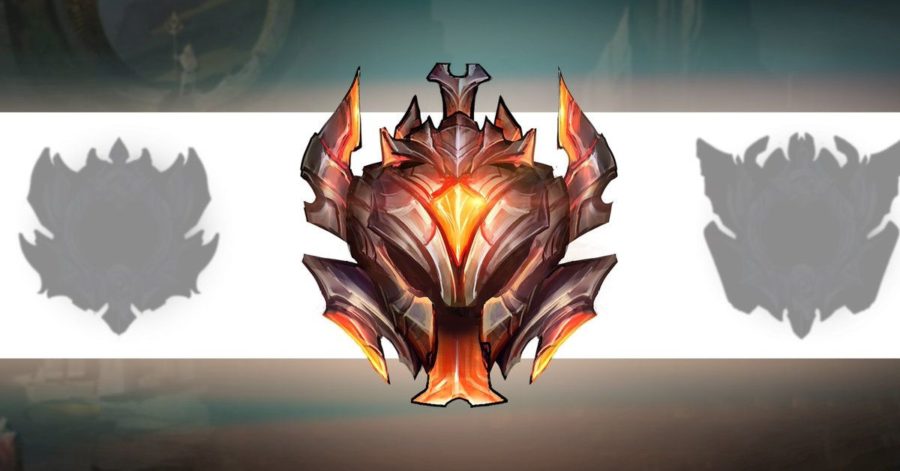 New Iron and Grandmaster ranks are coming to League

New ranks are on their way to League of Legends according to Riot’s newest update on the ranked system.

The video, which was released Wednesday morning, revealed that Riot thinks there isn’t quite enough nuance in the ranked system as it exists right now. While some divisions help players to really feel their skill improvements, others could do a much better job. In order to help fix that, Riot is adding a few new ranks to the game.

The first new rank is call Iron, and will be below Bronze in the ranked ladder. On the opposite end of the spectrum is the new Grandmaster rank which will exist just over the current Master tier. While Iron will work just like any other rank, it’s a little unclear how Grandmaster will work and what exactly its relationship to Challenger will look like. According to Riot, players who are currently at the top of Masters would be in Grandmasters next year, but that’s all the developers revealed in this video.

Also changing with the ranked system are the numbers of divisions within each rank. Rather than the five they currently have, Riot is reducing ranks to only have four divisions next year. This is being done for two reasons. The first is to, hopefully, better differentiate between tiers within a rank, and second to reduce the grind of the ranked climb.

While all of these might sound like pretty big changes, they shouldn’t have too big an impact on the ranked system as a whole. The most you’re likely to feel next season is that you can make it through ranks a little quicker, thanks to only having to move four divisions. Riot is likely to release a little bit more information about the new ranked system, as well as role based rankings, later this year when details of the preseason come out.