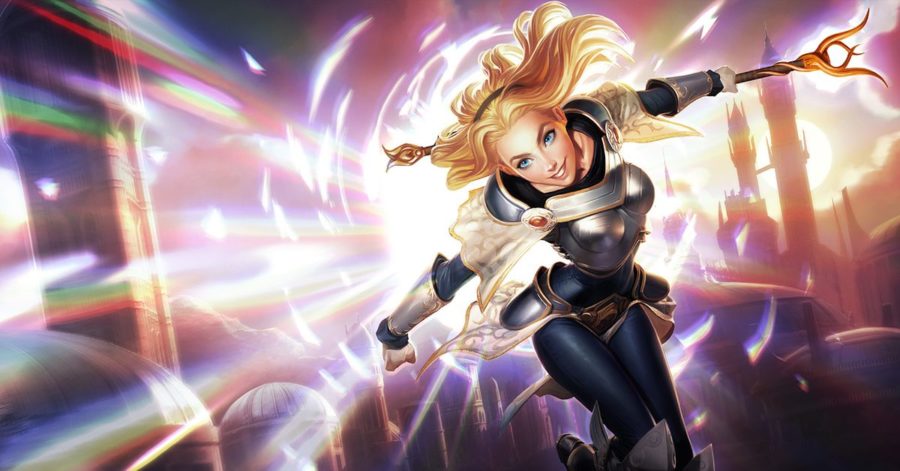 Riot Games has launched a new series of ads for League of Legends that nod to players who set records for playing their games and are known for their role. Between a cinematic based off of LilyPichu and SleightlyMusical’s duo or a Twitter ad praising a player for landing a lot of Ahri Charms, Riot is definitely reaching out to the “average joe” and not just the LCS pros.

There have been a handful of other ads spotted, including another cinematic for SoloRenektonOnly, and several Twitter ads for players who’ve gotten the most first bloods of all time and have used the most Alpha Strikes on Master Yi.

All of these ads sport the same slogan: “It’s on.” We can definitely expect to see more community-based content coming in the future, maybe in hands with Riot’s new partner program.

For now, I’ll be waiting on when I get some kind of Soraka ad dedicated to me. (coughs) Any second now, Riot. You have my e-mail.