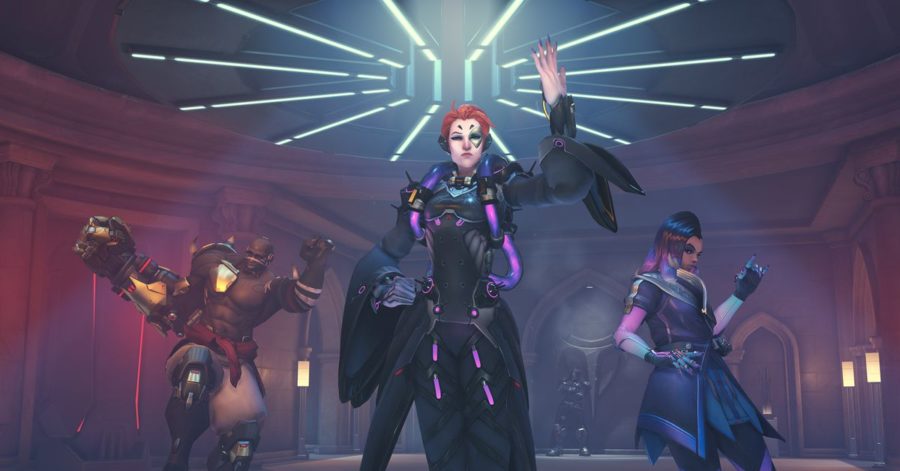 Two recent additions to Overwatch — the option to group up with other players based on a set of filters and the ability to endorse other players for good behavior — are helping to reduce toxicity in the game, according to Blizzard. In a post on the Overwatch forums, game director Jeff Kaplan said that incidences of abuse are down among players in the Americas and Korea.

“We’re really pleased with the community’s efforts to make OW a better place!” Kaplan said. “Thank you all! And we’ll keep working on iterating on these features to make them better as well as exploring other systems to improve the gameplay environment.”

Blizzard added the ability to endorse other players — recognizing teammates and opponents for good sportsmanship, leadership and communication — and Looking For Group over the past month. Players who receive a high number of endorsements for their behavior and gameplay are rewarded with better queues and some still-unspecified rewards, so there’s some motivation for players to be on their best behavior. The Looking For Group feature gives players more control over who can join their team, letting group organizers specify which hero roles they’re looking for or allowing them to require voice chat.

When Blizzard announced the feature, Kaplan said the goal was to give players methods to recognize good behavior in Overwatch, as opposed to more tools that focus on reporting bad behavior.