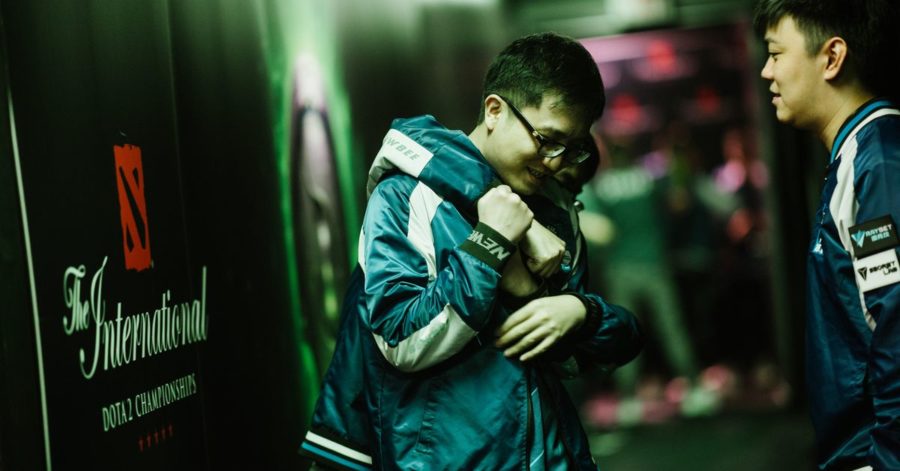 Newbee will continue its presence in Dota 2 after a rough go at The International 8, announcing a new roster with two new members.

After a year and a half of the team’s roster remaining intact, Tang “CatYou” Xiaolei and He “Inflame” Yongzheng will be respectively replacing Hu “Kaka” Liangzhi and Damien “kpii” Chok.

The two new members are certainly not without precedent in the Chinese competitive scene. Inflame is most well-known as being part of LGD sister squad LGD Forever Young during its famous run at The International 2017. CatYou, formerly known as “cat feces,” made his mark (heh) by climbing up the ladder through Newbee.M, then most recently Newbee.Y.

Unfortunately, this means Damien “kpii” Chok and Hu “Kaka” Liangzhi departed the squad. Each have already have found places in other squads, respectively in Southeast Asia and China.

After their near-immediate loss in The International 8’s playoff stage, Newbee were rumored to have a full disband. However, they angrily denied the reports once published by sites such as China’s VPGAME.

The team now consists of the following members:

They will continue to be coached by Wang “ShanSheng” Zhaohui, who has been affiliated with the organization’s main roster since 2014.