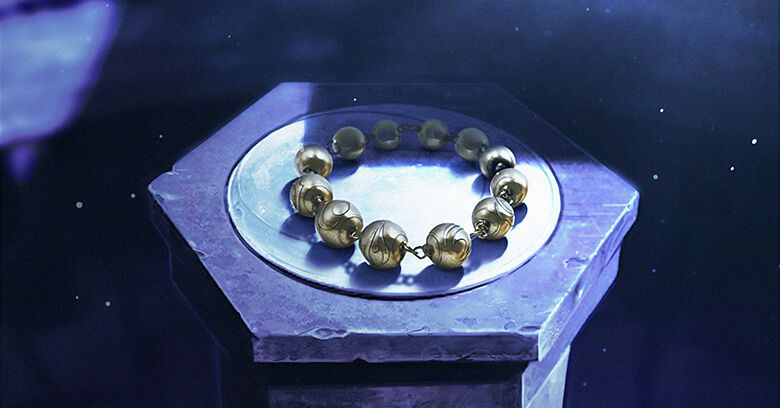 Among all the other news that Riot Games is dropping about League of Legends today, a new Champion Roadmap released, detailing two new champions coming to the game.

The first is a marksman whose one purpose is “to protect the faith from those who stand in the sun.” The post notes that the champion uses diverse weapons “swapping through them like cycles of the moon.” We don’t see much about the champion other than the image of the beaded bracelet above, but its likely that this champ ties into the Diana and Leona’s Mt. Targon lore.

The second champion is a juggernaut from the Ionian underground. The roadmap says that the champion “will thrive in the center of a brawl, laughing as they take hit after hit then furiously punching back, releasing all that stored aggression on their enemies’ faces.” It also describes the champion as “smokin’ hot,” so there’s that to look forward to as well. With this teaser came an image of what we can guess is the arena that the champion fights in.

The post wraps up by mentioning “a whimsical new jungler as well as an edgy solo-lane melee carry,” so way more champions are on the way. We don’t have exact release times for any of these champions, but we can likely look forward to them in 2020.