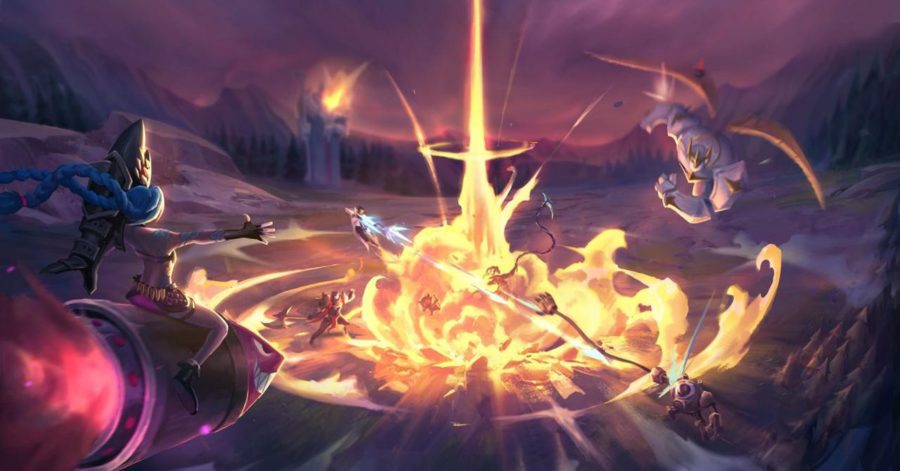 Nexus Blitz guide: How to be a master of events and chaos

League of Legends’ newest game mode to be tested is Nexus Blitz, a chaotic event-based mode that takes place on a tiny map. Currently, Riot is testing the game on live servers to see if it has potential to stay as a new permanent game mode, next to ARAM and Summoner’s Rift.

The game is set up like nothing we’ve ever seen before, but lucky for you, I’ve played some games on the Public Beta Environment to help you out.

Two players jungle and three players lane. The map is set up so the two lanes are at the bottom and they’re only separated by some terrain and a thin bush. One player can easily travel between the lanes, ganking and helping out whoever might need it.

Simultaneously, the junglers are farming shared XP and gold. While they can also help gank lanes, they’re going to be more focused on farming up and running around the map and helping with events.

Several spontaneous events will happen throughout your game, forcing you and the enemy team to try to win these tiny games within the game. Whoever wins will get a pretty helpful buff.

Yes, battle royale is coming to League. In this event, a flaming circle quickly closes in on a specific area and you lose health rapidly when you’re outside of the circle. When you die, you’re dead permanently until the event ends. The last one standing wins the event for the team.

If you don’t complete the event fast enough, the Mecha Zero Sion train cart will ult into one of the objectives!

A Lil’ Devil Teemo spawns on the map and you can attack him for gold. Whoever last hits the Teemo also gets their team a buff. 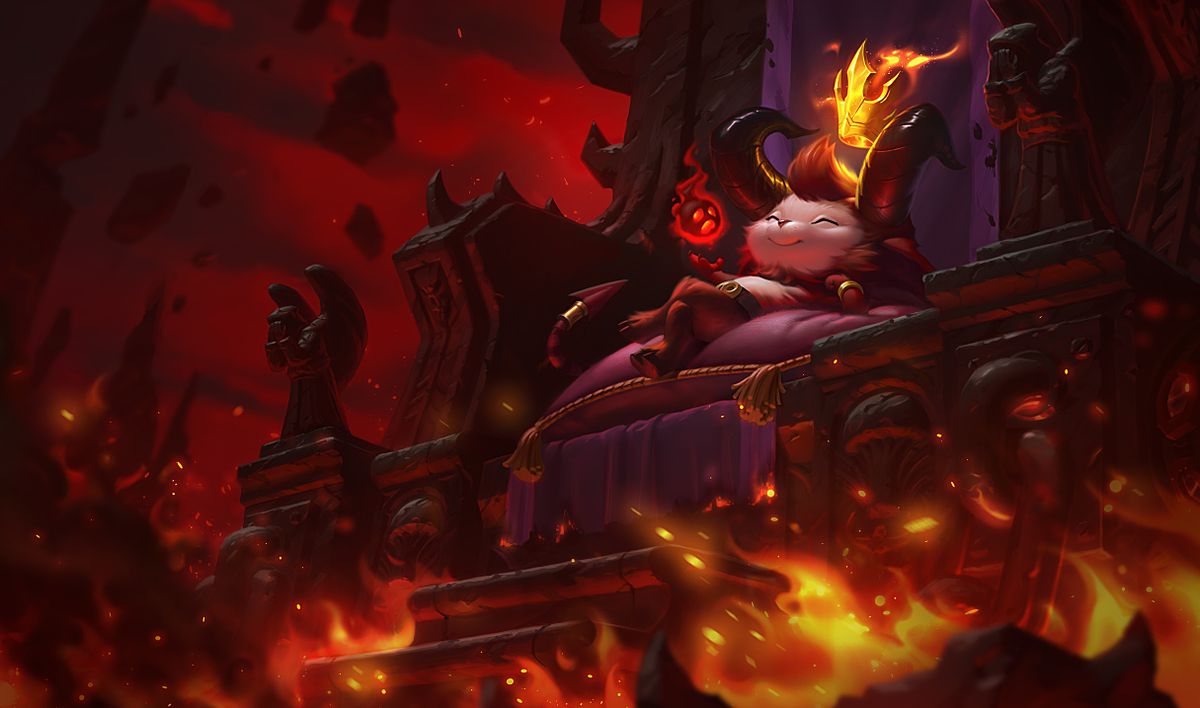 King of the Hill

Everyone’s summoner spells get turned into the snowball spell from ARAM, but with an extremely short cooldown. There’s no dashing to your target, but whichever team lands the most snowballs gets the win. You also get gold for landing snowballs on targets.

At 18 minutes, a final event occurs to end the game. Each team gets a Walking Nexus, which is just a huge beefy minion. Kill the enemy’s to win the game, while also protecting your own. Both Nexuses will walk towards the middle of the map. 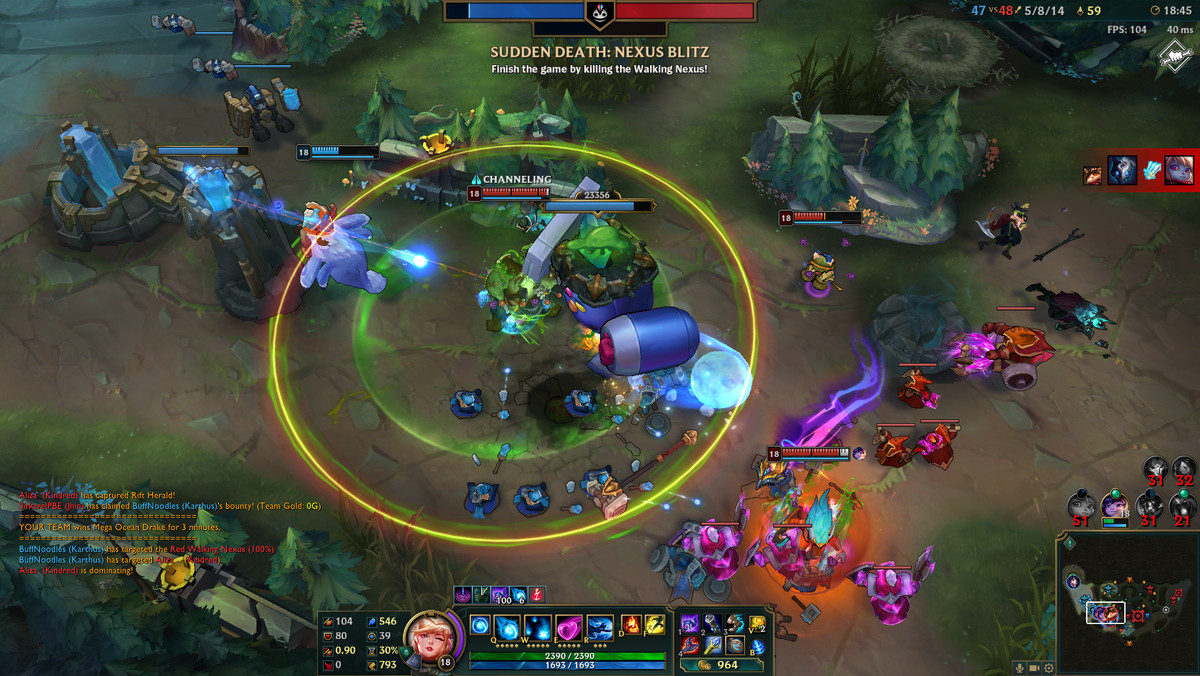 Do you have your own tips or secrets to bring home a win? Let us know about them in the comments!