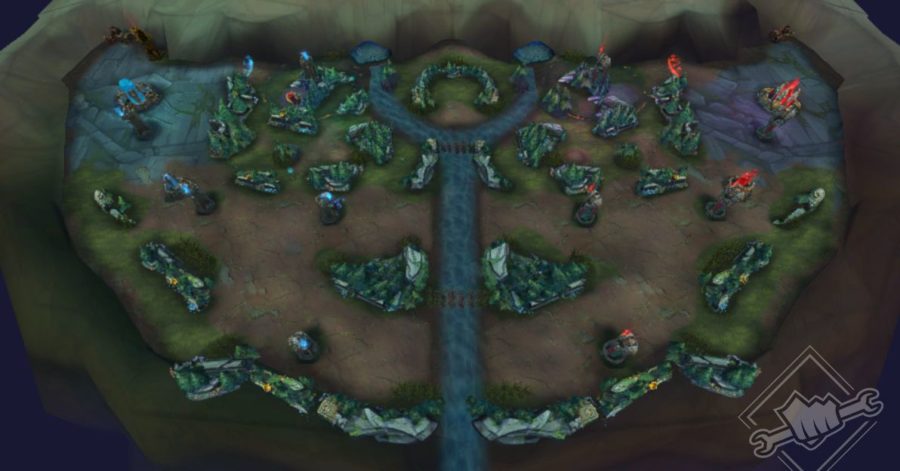 League of Legends doesn’t exactly have a wealth of game modes, and that’s OK. Between standard matches on Summoner’s Rift, the occasional Twisted Treeline game, some ARAM matches or one of the rotating game modes, there’s plenty to do in League. But Riot is looking to add a little more variety to the game with the addition of a new game mode. This isn’t an easy process, so Riot is getting out ahead of things and putting new things up on the Public Beta Environment and then a full Alpha on live servers to give players plenty of time to test these modes before they actually go into the game.

The first of these new modes is called Nexus Blitz and it’s designed to be a smaller and faster version of traditional League of Legends matches. The map itself will be designed for each team to have three laners and two junglers, and the matches should only last about 15 minutes. During the matches, small scenarios will occur around the map called events. While these could be just about anything, some of the examples that Riot gives in its announcement post include, “King of the Hill, Push the Payload, the closing circle of death from Battle Royale games.”

Whichever team wins these events gets a special reward such as a Blitzcrank hook that shoots out of allied cannon minions and turrets, or a cannon that shoots players into the center of the map. Just like the events themselves, these bonus rewards are subject to change and Riot seems to want player suggestions for all of them.

While this new mode won’t be out for quite, it does seem like Riot will give players plenty of chances to test the mode to ensure it’s fun andinteresting while most importantly holding peoples’ attention. If you have access to the PBE you can check out the mode within the next few days, otherwise expect it to go up on live servers sometime during the patch 8.16 cycle.