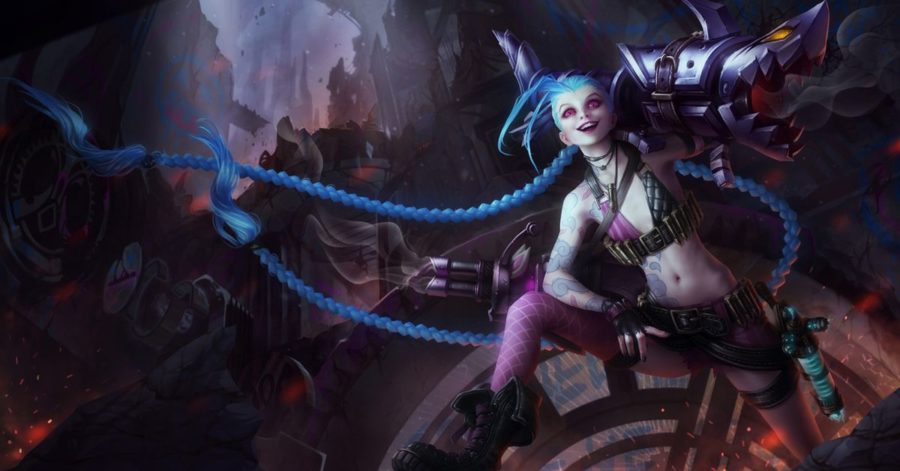 Monday night, my friends and I dug out our old Public Beta Environment accounts and hopped on to play some Nexus Blitz. I can’t remember the last time we laughed and were this excited to queue up for another match.

Going into the game, we only had a very vague idea of what it was. Three people lane and two people jungle on a smaller map, there are “events” that happen that reward the winning team with buffs to help them close out the game. Beyond that, we went in pretty blind.

The lobby for the game has you pick if you’d prefer jungle, lane or fill. I picked fill and was given jungle. In panic, I picked Evelynn and loaded into the game. Upon opening the shop, my friends exclaimed, “Holy shit? Is that Atma’s?” A bunch of retired items from League of Legends were available to buy, allowing you to make the most broken builds you could dream of, and yes, this includes the items from the Bilgewater ARAM map. The possibilities are endless.

The game mode has two lanes and a smaller jungle. Two people go off to the jungle, to clear out camps. One lane ends up with two players and another ends up as a solo lane. You farm and play pretty normally as you’d expect, though the upper lane does have a Blue Sentinel spawn very close to it, so those laners are commonly fighting for the buff.

The match got more chaotic once the events started. The first one was a payload cart that spawned in the middle of the upper lane. Simply stand near the cart to push it to the other team’s tower to blow up their tower and win the event. (We lost, as most of us were unprepared.)

As we calmed down, another event rolled in, this time a battle royale mini-game. A huge fiery circle closes in on the map, with everyone’s deaths being permanent until one survives. As silly as it might have felt to play battle royale in League of Legends, it was exciting.

There were more and more events: one where you kill a giant Lil’ Devil Teemo running around the map for gold, another where you grab a capture point. Each one that spawned was a fun new surprise.

The rewards were pleasant surprises, too. I won’t spoil many because half the fun is learning about what the buffs are, but my favorite included a cannon that permanently spawns next to your fountain that shoots you where ever you want on the map. Another favorite buff was one that made everyone on your team have a huge built-in Janna shield. 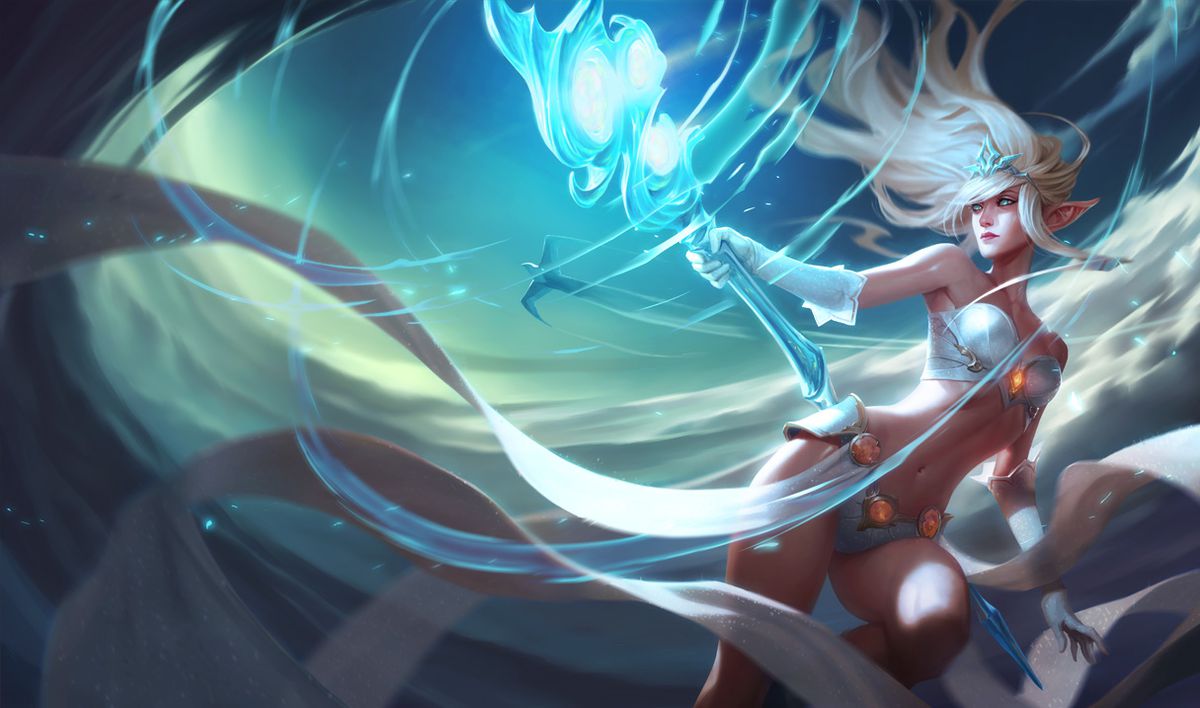 Our second game ended up going too long so each team had a giant minion spawn, which was labeled as a mobile Nexus. Each Nexus started walking towards the middle of the map and you simply had to kill the enemy’s (while protecting your own) to win.

This game mode really reminded me of the days of playing Kirby Air Ride’s City Trial mode. The random events kept us on our toes and the normal gameplay felt different and casual enough to not stress over it, the way some might in a Summoner’s Rift game.

Though the PBE build at some pretty bad bugs when I played it (mainly one that let people get over 100 Dark Harvest stacks per jungle camp), but the idea is great and I’m excited for it to go to live.