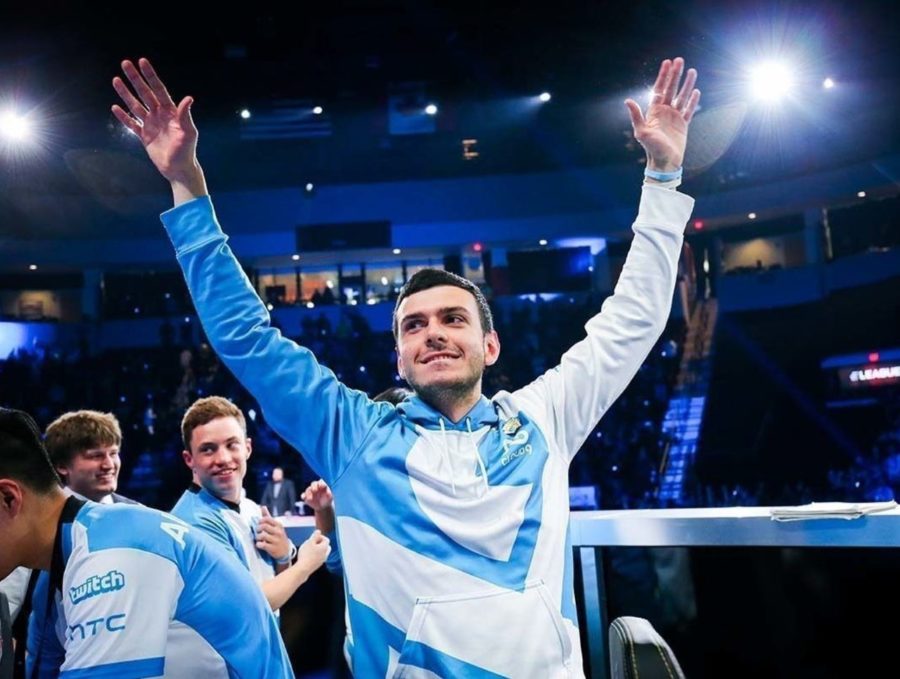 “Just Do It” is coming to League of Legends as Nike and the Chinese esports business that runs the LPL, TJ Sports — a joint venture between Tencent and Riot Games — announced a four-year partnership. The deal makes them the exclusive provider of apparel and shoes for the LPL until 2022.

Nike will provide apparel and footwear for all 16 teams of the LPL and according to a press release the company will also, “Explore new ways to serve esport athletes through customized physical training programs.”

LPL players will be equipped with an all-new team uniform ahead of the 2019 World Championships with additional line of jerseys designed by Nike.

Starting from the 2019 Mid-Season Invitational, you can purchase @Nike and LPL esports themed clothing. The LPL team jersey designed by Nike will be unveiled during the 2019 World Championship finals too. So expect more future apparel and sneakers by Nike and the LPL! pic.twitter.com/2QXiKAxHFz

Most recently tarik, who won the 2018 Boston Major with Cloud9, played for MIBR. He also placed third at the CS:GO Twitch Rivals with team we love bread.