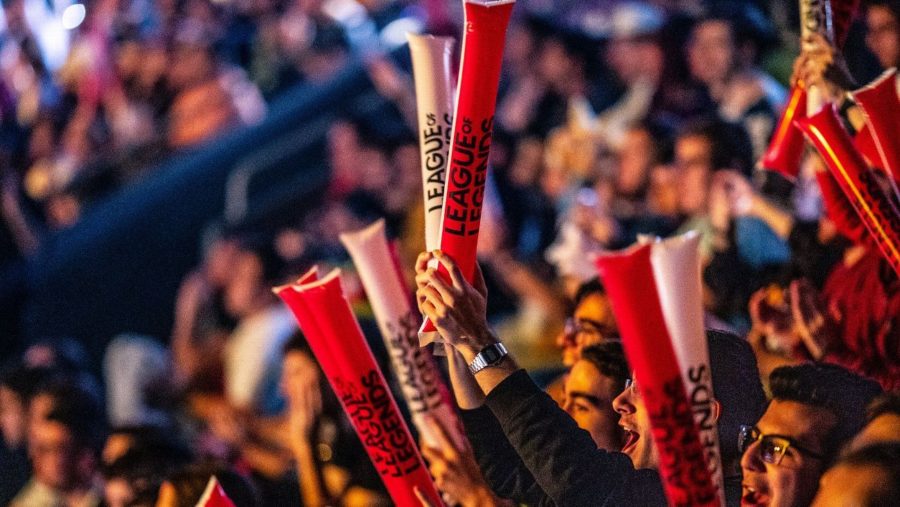 Ninjas in Pyjamas planning return to League of Legends

Jonas Gundersen, the organization’s COO, made the announcement Thursday on Twitter.

“We’re exploring an entry into @lolesports with @NiPGaming, and I am looking for the most passionate & hungry Head Coach prospect, to help build something amazing with us,” Gundersen said on Twitter.

NiP made its second try at professional League of Legends in 2017. However, the squad finished with a 2-11 record, and threatened with relegation, they faced off against FC Schalke 04 Esports and lost the deciding match.

NiP is one of the older organizations in esports, forming in 2000. Prominent League of Legends players such as Soren “Bjergsen” Bjerg made their start with this Swedish group. But their relegation came just before franchising for the EU LCS. During this time, Ninjas in Pajamas competed in other esports, including Counter-Strike: Global Offensive.