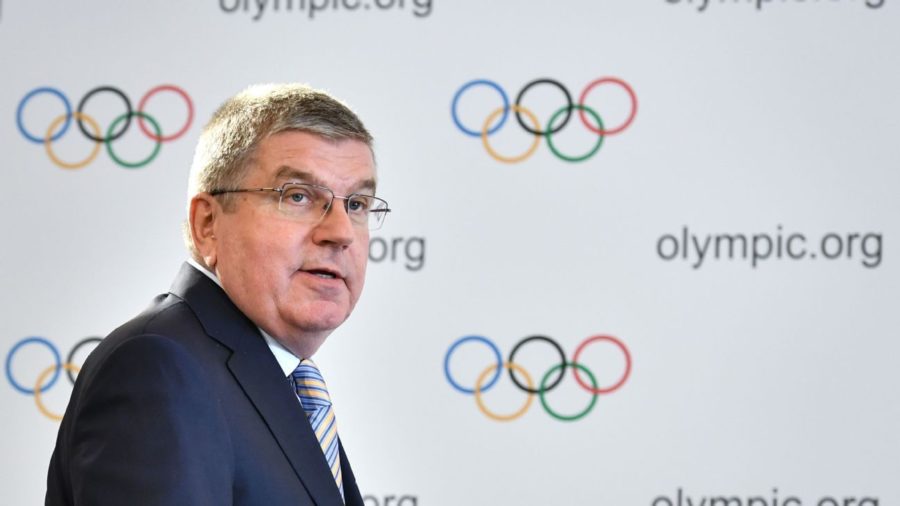 No esports at Olympics until “violence'” removed: IOC President

The President of the International Olympics Committee has restated his affirmation that esports will have no place at the Olympics if it features violence or any form of discrimination.

Thomas Bach was speaking to the Associated Press at the close of the Asian Games in Jakarta, in which six esports featured as “demonstration events”.

League of Legends, Hearthstone, Starcraft II, Pro Evolution Soccer, Clash Royale and Arena of Valor were the featured titles at the Asian Games, of which only Pro Evolution Soccer does not contain any form of action that could be considered violent.

“We cannot have in the Olympic programme a game which is promoting violence or discrimination,” Bach said. “So-called killer games. They, from our point of view, are contradictory to the Olympic values and cannot therefore be accepted.”

Bach was an Olympic-level fencer, for which he won a gold medal at the 1976 Summer Olympics. Despite the use of a sword in fencing, and that other combat sports such as judo and boxing have been integral events at the Olympics for decades, Bach explains that there is a difference between this and the violence in certain video games.

“Of course every combat sport has its origins in a real fight among people,” Bach said. “But sport is the civilized expression about this. If you have egames where it’s about killing somebody, this cannot be brought into line with our Olympic values.”

The Asian Games in Jakarta was the first time esports had featured at a major multi-sport event.

The CEO of Chinese tech giant Alibaba, who partnered with the Olympic Council of Asia to feature esports in Jakarta, added that esports will shift away from violent content and towards sports-focused titles for 2022.

Zhang Dazhong said: “The Asian Games is the first step. We are working towards meeting the standards set by the IOC.”