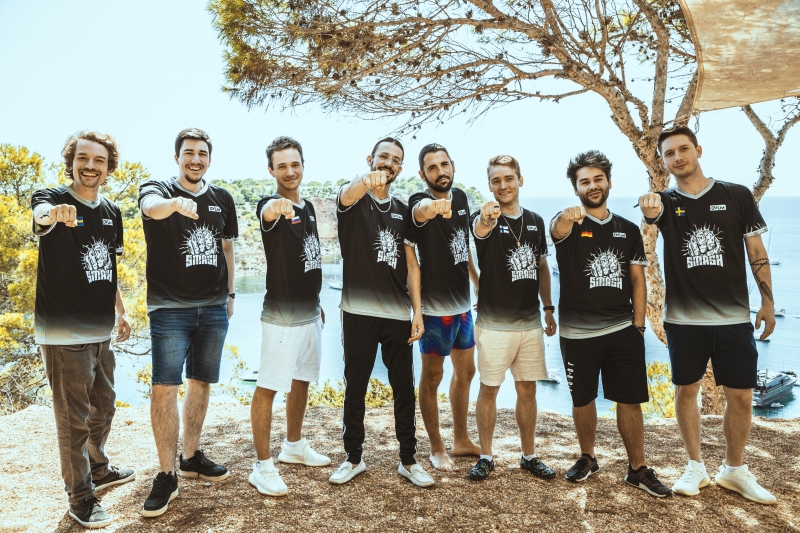 The European squad has found a new home in the SMASH Esports organisation, created by the founders of the Belgium-based Smash The House record label. One man short following the departure of Thomas “Thomas” Utting, the roster is now complete with the addition of 20-year-old Pavle “Maden” Bošković, a promising talent from Montenegro previously seen playing for Akopalipsa and BLUEJAYS. He competed at last year’s WESG Serbia with UltiCoin, losing to Nemanja “huNter-” Kovač‘s Valiance in the final.

NoChance raised eyebrows by reaching the Europe Minor through the closed qualifier, beating Windigo and Heroic. In Berlin, the team beat mousesports in a best-of-one game before losing to CR4ZY and Finn “karrigan” Andersen‘s side in best-of-three series.

Maikelele and company have found a new home in SMASH Esports

In a statement, Mikail “Maikelele” Bill expressed that the backing provided by SMASH Esports will allow the squad to reach new heights and continue their development.

“We are very happy to have found a new home and we already feel like family,” the Swedish player said. “The amount of dedication we have been putting in will finally start to pay off. The new organization will give us the backing that’s needed so we can reach a higher level.

“We are fully confident that we will be there very quickly! When we created NoChance we did it only to play a couple of qualifiers to try our luck. We quickly understood that we had something. We have loyalty and trust, which is very important.

“We are very grateful towards DV&LM and the team for the opportunity and towards all the fans who support and push us in the right direction. We hope that the fans keep following and support our journey and be a part of what’s next.”

The newly-signed quintet is set to compete in the LOOT.BET Season 4 and European Champions Cup online tournaments under their new colours, with both competitions scheduled to start later this month.

SMASH Esports’ first foray into competitive CS:GO will be with the following squad: 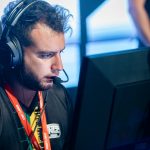 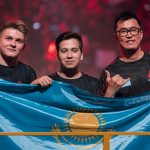 qikert: "I'm so happy that I didn't join Na`Vi when they invited me; I believed in my friends and made the right choice"