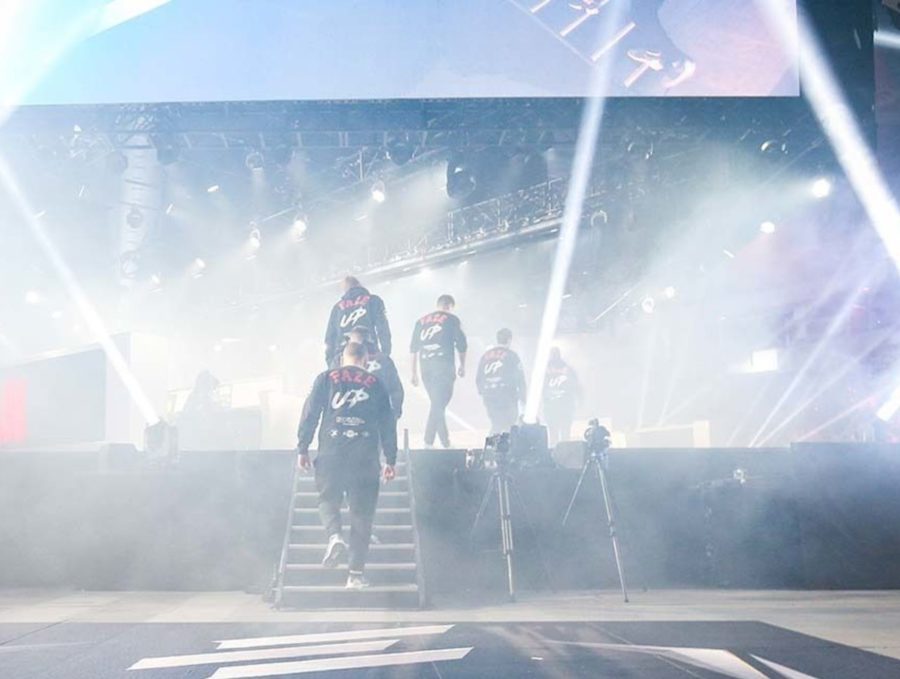 Today’s group stage quarrels also saw Mouz come from behind to beat Gambit 2-1 in the Group A Winners’ Match (16-11 on Train, 16-6 on Nuke), meaning that Gambit will go on to play Natus Vincere in the group’s Decider Match.

Casper “cadiaN” Møller has officially signed with North, the organization announced Thursday in a press release.

I have been fighting my heart out to be given this opportunity, and after leaving family and friends to pursue my career in USA, I’m extremely happy to move to Copenhagen and play with this great team. pic.twitter.com/aktZFxKxIz

Having spent the past year playing with American organization Rogue, cadiaN had been on the verge of breaking into the tier-one scene for some time, securing top-two finishes at DreamHack Open Austin and the American Minor. Rogue came 12th in the New Challengers stage of this month’s London Major, taking a win of Space Soldiers.

In addition to this acquisition, North have announced both the benching of Mathias “MSL” Lauridsen, who’d spent four years with the organization, and the return of Nicklas “gade” Gade, who’d been loaned to OpTic Gaming earlier this year.

Thanks for the time @OpTicGaming
It’s been six great months that helped me become to player I am today. Wish my former teammates the best💚

Happy to be back in Copenhagen with @TheNorthIsHere and just super excited to work hard with this team! 🌟

The captain of Australian squad Dire Wolves, Shern “Shernfire” Tai, has been suspended from the first two matches of the 2018 League of Legends World Championships.

To the fans, my thoughts and feelings https://t.co/2PXMccXTcF

Riot Games made the announcement via a post on their website, declaring that Shernfire had been banned on account of his exhibiting “a pattern of extremely toxic and culturally insensitive language in solo queue.”

In addition to the two-game suspension, Shernfire was issued a fine of $2,000 USD.