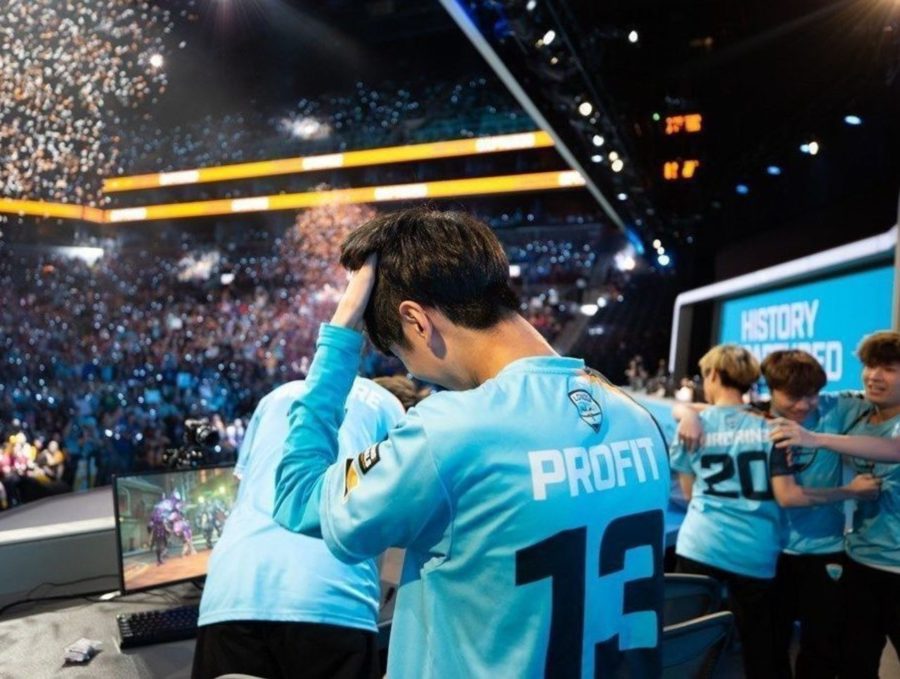 First Overwatch League home games to be played in 2019

The schedule for the 2019 season of the Overwatch League has been released.

Additionally, the league announced that the Dallas Fuel, Atlanta Reign and Los Angeles Valiant will be the first teams to host matches in their home cities.

The Fuel will be the first to host matches, with their home event scheduled for April 27-28, 2019.

⚠️ Roster Update: Join us in welcoming @Boltz to #LGCSGO!

For over the past two years, @LG_yeL has put in continuous effort and hard work in the shaping of the team. Good luck on all your future endeavors! You’ll always be family here.#LGLOYAL pic.twitter.com/b58oF9O1hB

The announcement arrives less than two weeks after the 21-year-old was released from his contract with MIBR. Prior to that, he’d spent four months on the Brazilian-American roster’s bench following their signing of Tarik “tarik” Celik.

Andrei “Odoamne” Pascu has signed on to be the top laner for Schalke 04’s LEC roster, the organization announced on Wednesday.

The Romanian player was formerly a member of H2K and Splyce, having spent last season with the latter.