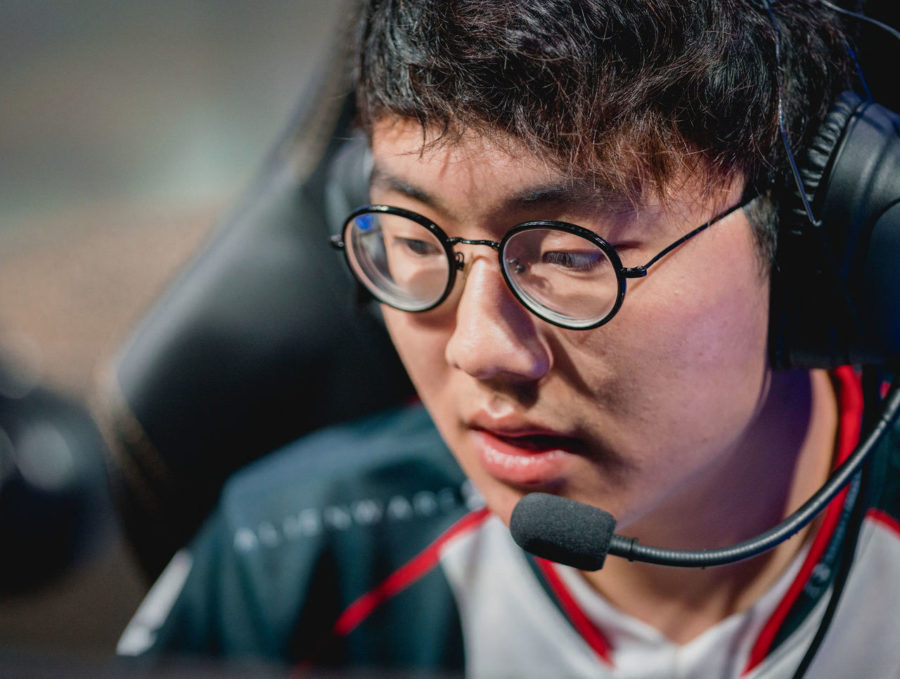 Kim “Olleh” Joo-sung has signed on to be the support of Golden Guardians, the organization announced on Friday.

Because we’re welcoming Olleh to the Golden Guardians! #GGSWIN pic.twitter.com/b7t4k3wE9d

Olleh joins the Guardians after spending a year with Team Liquid, whose run at the 2018 World Championship ended after they lost to Cloud9 in the tournament’s quarterfinals.

Martin “HeaQ” Kordmaa has signed on to become Rogue’s AD carry, the organization announced on Friday.

Our Bot Lane is complete! #HeDid@HeaQLoL will join Rogue as AD Carry. He will sign a three-year contract pending Riot approval. #GoRogue #LEC

HeaQ spent last season with Team ROCCAT, where he earned 5-7th finishes in the EU LCS Spring and Summer Splits.

The League of Legends Japan League has moved to a franchised model, the league announced on Friday.

Ricardo “boltz” Prass is no longer part of MIBR, the organization announced on Friday.

Thank you for everything, best of luck in the future!

boltz joined Immortals in 2016. He helped lead the roster to a variety of top-3 finishes, including second-place at the PGL Major Krakow in 2017. He hadn’t played with MIBR since July 2018, when the team fell to BIG at ESL One Cologne.