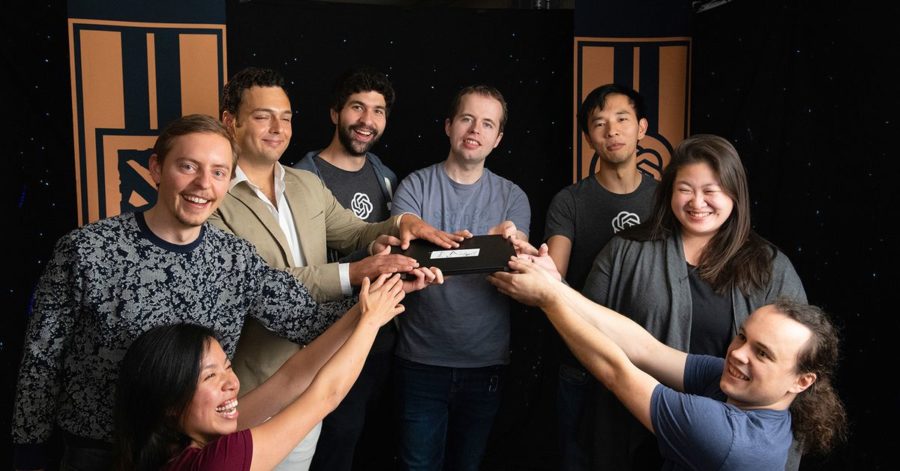 If you thought the OpenAI Shadow Fiend bot was brutal, the team responsible hopes you’re ready for more.

The OpenAI team, which receives funding from entrepreneur Elon Musk, posted a blog revealing its “Five” iteration of the program, allowing five-versus-five Dota 2 matches by the bots. They’ve also announced a showcase match in San Francisco in which “top players” will take on the OpenAI Five teams.

During last year’s tournament The International, a mid-lane only version of the bot took out pro player Danil “Dendi” Ishutin in a showcase match. The team then offered the bot to any high-skill players who wanted to train, stream or play around with the bot otherwise. In the meantime, though, they’ve refined their system to make it better and more powerful.

A new blog by the company details the intensive processes required to make this possible. Mainly, they taut that their machine learning system “plays 180 years worth of games against itself every day.” This level of processing is possible through accelerated observation of Dota 2 games using programs that essentially speed-run the games.

For reference for newcomers, the team takes the time to describe the larger numbers of situations that are created throughout the course of Dota 2, versus more well-known “AI challenge” games such as go and chess. For instance, at any time, a Dota 2 AI can take about 1000 actions, where chess may have around 35, and go may have 250.

Much like their run with Shadow Fiend, this iteration of OpenAI’s battle has some “restrictions” — including some fundamental Dota 2 strategies and systems. They’re as follows:

(*A “mirror match” means that both sides will play these heroes.)

Aside from the hero restrictions, the key ones are more “map objectives:” Roshan, warding and Scans. They also give five invincible couriers, instead of the single one that players often fight over.

In short, these bots still may not be close to the complex gameplay capacity of humans — but the team is confident enough about this iteration’s complexity and logic that they’re willing to put it to the test.

The restrictions, assumedly, will also apply to the “top players” being brought in to take on the bots. The event will take place on July 25th, and it’ll be streamed on Twitch. If you’re in the San Francisco area, they also have tickets to attend as well.