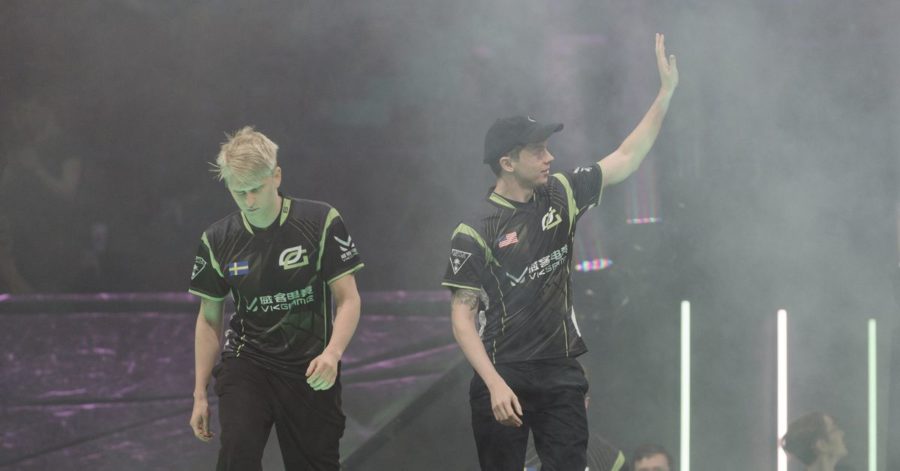 OpTic Gaming will not start the Dota 2 competitive season with a roster, the organization officially revealed.

In an “AMA” session on their official subreddit, Jacob “Maelk” Toft-Andersen explained the situation leading up to the absence of a roster. In short, he says that while OpTic was looking for a roster, there were multiple opportunities that failed to materialize. In addition, they preferred “a team that can win” over just having any roster at all.

The Dota 2 portion of Maelk’s main post is below:

In regards to Dota 2 and a roster for the 2018/2019 season, I am afraid I have some disappointing news. We do currently not have any players signed, nor do we expect to for the foreseeable future. Since the conclusion of The International we have been working hard towards ensuring a roster that could do us all proud. Ultimately it came down to our vision for what it is we want to achieve. Do we want to be in Dota 2 no matter the team? No. We want a team that can win. And we want a team that can be as actively a part of the Greenwall as the fanbase itself. We want a team that we can identify with.

Starting as soon as we were eliminated from The International, and leading up all the way to last night, there has been numerous players and lineups in play in a lot of interesting variations, but ultimately the choices were narrowed down to a distinct few that for different reasons ended up not being feasible. An executive decision was made to wait for the right opportunity, rather than push for a lineup that didn’t live up to the expectations we have. Kodiak and myself, having an extensive background and network within the Dota 2 space, will continue to work towards getting the best possible lineup and fit for OpTic that we can. Trust me when I say, we want to be in Dota 2 as much as you do (probably more).

Maelk continued to take questions about the organization, revealing in a series of answers that the OpTic Dota 2 roster split up in mutual accord. It seems team captain Peter “PPD” Dager had some details and PPD’s “expectations” that “didn’t align enough for [OpTic] to continue together at this time,” citing “the premise of his roster.”

He also addressed the former VGJ.Storm roster, which was rumored to become a part of the OpTic organization. However, it’s implied that due to their success at The International 8, they were a highly sought-after roster during the shuffle period.

“[T]hey were actually very interested in joining OpTic,” he explained, “but from our understanding, the offer they accepted was something no other team could give them. We imagine there was roughly 15-20 organizations involved in wanting that particular lineup, for good reason.”

Earlier last week, OpTic and PPD announced that the squad left the organization, with PPD creating a new pickup roster that will participate in the Kuala Lumpur Majors as “Shangri-La.”