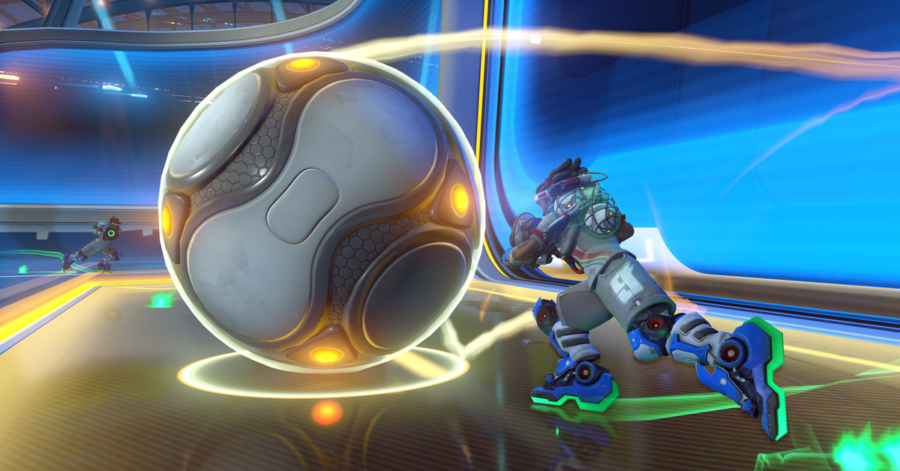 Overwatch is bringing us the Summer Games in just a few short days, at which point we can settle in and play some Lucioball. For some people, this is the best season of Overwatch. Others choose to forge their own path in custom games, creating their own Summer Games. These players don’t have to wait until the event starts, because they’re already hard at work creating their own party.

Reddit user /u/PeteCone submitted Pulse Bomb Volleyball, which is an inventive take on the traditional sport. Tracer fires off a Pulse Bomb, and then two teams of two Genjis deflect it back and forth over a Reinhardt shield. It’s as chaotic and wonderful as it sounds.

If that’s not extreme enough for you, why not try /u/heljourdi’s Hammond Uppercut Volleyball? Two Doomfists ricochet a Hammond back and forth over a damage beam net.

The official Summer Games debut on the ninth, but if you have some friends and time to hop into a custom game, you can sample these fun competitions for yourself.