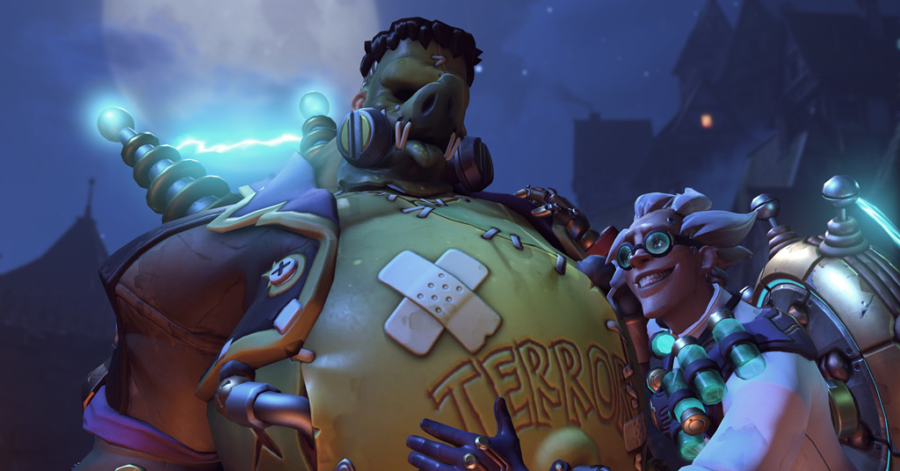 Yes, yes, Halloween Terror is coming to Overwatch on October 9, but real Halloween aficionados have already been planning their costumes and circling dates in their calendar. Overwatch characters are already massively popular in cosplay, and now we’re seeing some characters’ costumes released for Halloween.

Spirit is releasing a line of Soldier: 76, Mercy, Reaper, and D.Va costumes.

Spirit’s costumes look like they’re a solid Halloween costume or a start for a more detailed cosplay. The Soldier 76 mask, for instance, might be a great prop to spruce up for more dedicated fans. ‘

Disguise is also releasing a line of costumes, including Genji, Soldier: 76, and Tracer. There are a couple of props available for purchase as well: Genji’s Dragonblade and Soldier 76’s heavy pulse rifle.

Honestly, going to a Halloween party as an Overwatch character seems like a pretty safe bet. Blizzard’s game has thoroughly infiltrated the mainstream, and even if you go to a party without a ton of gamers, someone is going to recognize the characters from social media. As long as someone there has a Tumblr, you should be good.

These officially licensed costumes are being released alongside Overwatch’s Halloween Terror event, which starts on October 9th and runs into November.