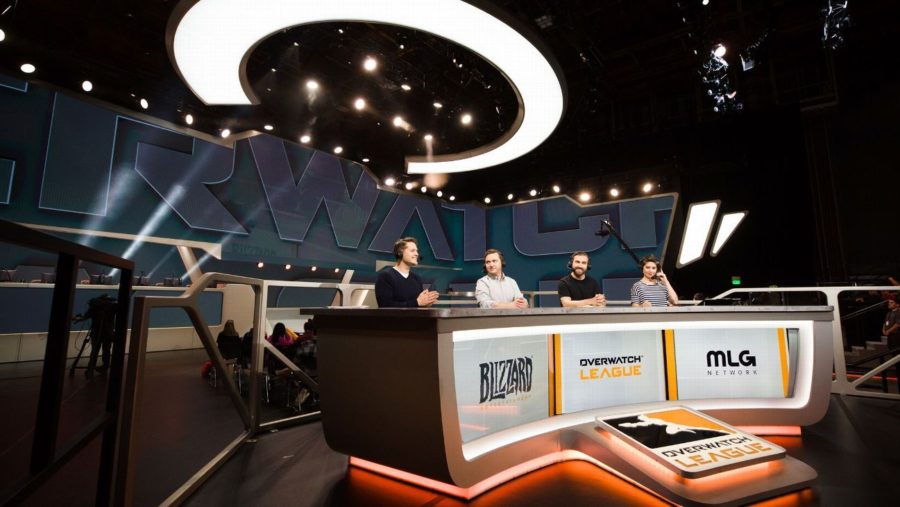 An Overwatch League official said Wednesday that the league is retooling its broadcast product after the departure of five prominent members of its on-air team.

“We’re incredibly thankful for the talented voices that worked to launch the first two seasons of the Overwatch League, and wish all talent not returning nothing but the best,” Jon Spector, the league’s senior director, told The Esports Observer.

“We think we’ve had the best broadcast production in esports in 2018 and 2019, and our goal this season is no different as we evolve our broadcast to meet the needs of fans experiencing live esports in markets all over the world for the first time.”

His comments came after fans began expressing their thoughts on social media that the league might be in trouble as one member of the on-air talent team after another announced over the past three weeks that they were leaving the OWL broadcasts.

The most recent announcement came Tuesday from Malik Forte, who served as an event host. Forte’s departure followed those of casters Auguste “Semmler” Massonnat, Christopher “MonteCristo” Mykles and Erik “DoA” Lonnquist, and desk host Chris Puckett. All have left the league in the past three weeks.

Mykles and Lonnquist came to the Overwatch League from League of Legends. Massonnat and Puckett were casters for major Counter-Strike: Global Offensive events.

Spector said the names of new casters will be revealed soon.

“We’re not yet done making announcements of new and returning talent for 2020, and we think our community is going to enjoy hearing from some fresh voices, particularly those with pro-level experience, as well as seeing familiar faces return for this season,” he said.