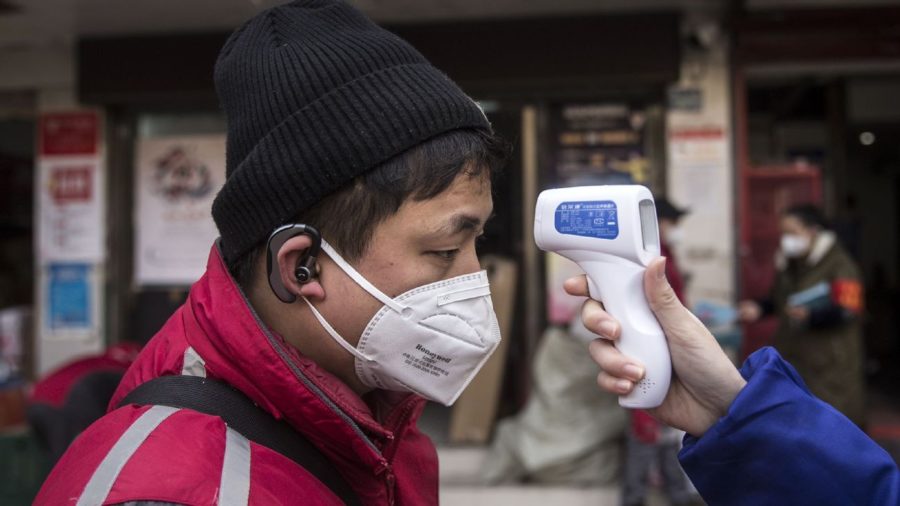 The Overwatch League announced Wednesday that February and March homestands scheduled to take place in China have been cancelled in order to protect the health and safety of fans in light of the coronavirus that has been affecting the country.

The Chengdu Hunters said earlier Wednesday that they would continue training in China while taking extra precautions. Shanghai and Guangzhou announced earlier in the week that they were moving their preseason training to South Korea.

The coronavirus outbreak has affected other esports leagues in the country as well. China-based League of Legends Pro League announced that it was postponing play indefinitely.

The Overwatch League begins its third season in Dallas and New York on Feb. 8-9.

As of Wednesday, the coronavirus has killed more than 170 people and infected more than 7,700 in China, according to Reuters. People in at least 15 other countries have also reported infections.