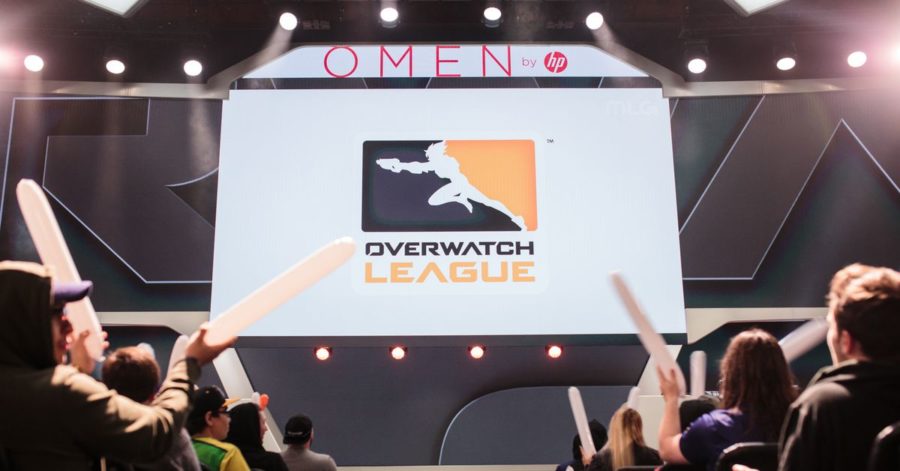 The league revealed which groups are behind the six new teams in a press release today:

Aquilini Group — A diversified family business that owns the National Hockey League’s Vancouver Canucks and Rogers Arena, and manages a global conglomerate portfolio will operate the team in Vancouver, Canada

Bilibili — A leading online entertainment company for young people in China, covering a wide array of genres and media formats including: videos, live broadcasting, and mobile games will operate the team in Hangzhou, China

DM Esports — A global company focused on esports entertainment and investments will operate the team in Paris, France

HUYA Inc. — A leading game livestreaming platform in China will operate the team in Chengdu, China

OverActive Media — An integrated company delivering esports and video game entertainment to the Canadian market will operate the team in Toronto, Canada

Washington Esports Ventures — A sports organization founded by Mark Ein, owner of the Washington Kastles of World Team Tennis, to build and promote esports enterprises will operate the team in Washington, D.C.

The Overwatch League will comprise nine teams in the U.S. and 11 international teams next year. Team names, logos and rosters were not announced. League teams are currently shaking up their rosters, and OWL free agents can be signed to existing and expansion teams between Sept. 7 and Oct. 9.

Overwatch League’s 2019 season schedule will be announced later, according to Activision Blizzard.