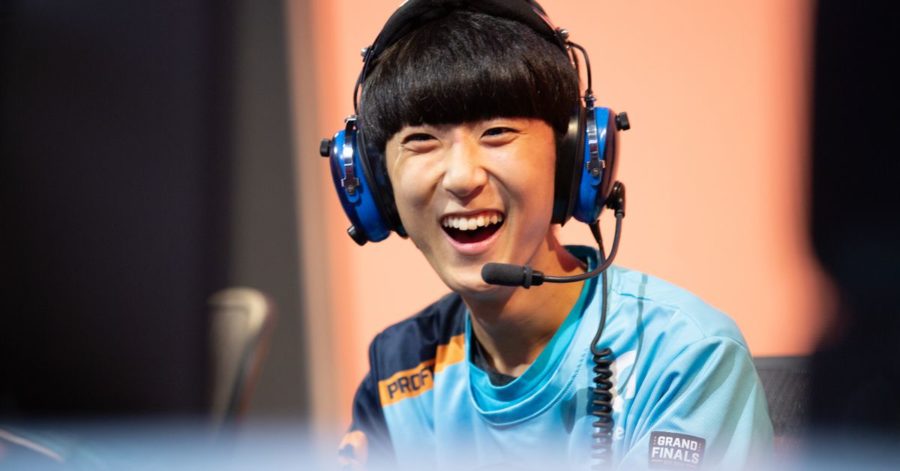 This addition to the team comes due to an unfortuanate injury to Park’s London Spitfire teammate Kim “Birdring” Ji-Hyeok. This injury will keep Kim out of the All-Star tournament, and rather than be forced to simply play without one of their subs, the team was allowed to add a replacement player, and who better than the Finals MVP.

Park himself proved to be an extremely impressive player but had a rough middle of the season when All-Star voting was going on. Park experienced an incredible resurgence near the end of the season, along with the rest of his team, as they made a dominant run through playoffs.

Park’s, extremely late, addition to the roster was made just two weeks before the Overwatch League All-Star event. The event itself will take place on August 25 and 26 and will involve a series of custom skill matches on day one, and an intense best of five series on day two.