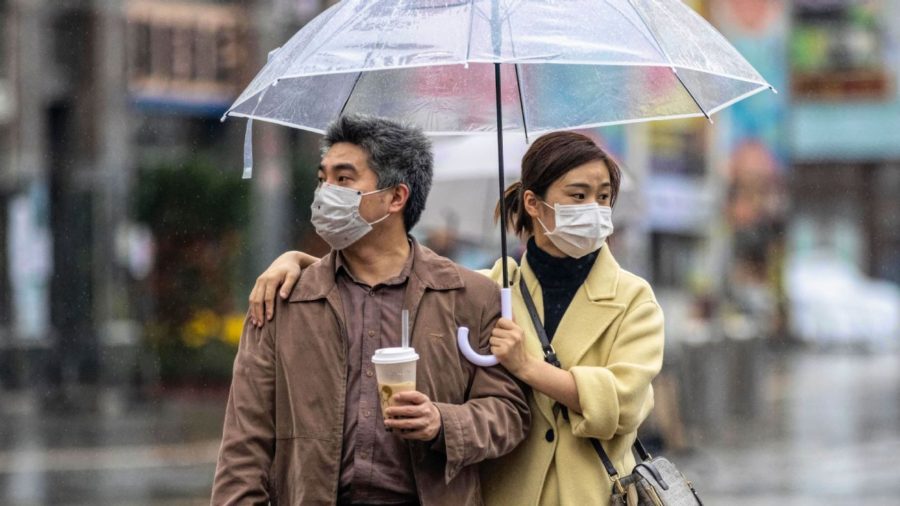 The Overwatch League released an update on Friday regarding the cancelled Chinese homestands in Shanghai, Guangzhou and Hangzhou due to the coronavirus (COVID-19).

Makeup matches for these homestands will be held in Seoul. Some will be played in a studio in Seoul during Weeks 6-7, while others may be added to the Seoul Dynasty’s homestand in Dongdaemun, Seoul during Week 5, March 7-8.

This is the latest esports announcement regarding the virus, which has affected China’s League of Legends Pro League and LoL Development League schedules, delaying them indefinitely. The LDL is expected to start back up again sometime after Feb. 20. The Pacific Championship Series is also delayed indefinitely. In South Korea’s LoL Champions Korea and Challengers Korea, matches have been held without an audience, and postmatch in-person fan meets have been cancelled, leading some intrepid LCK teams like the Afreeca Freecs to hold online fan meets and Q&As after matches.

Originating in Wuhan, Hubei Province, the virus has killed 1,380 and infected 63,851 in China according to an AP report on Friday. There was a recent jump in cases due to a more broad definition of the virus, reclassifying certain cases.