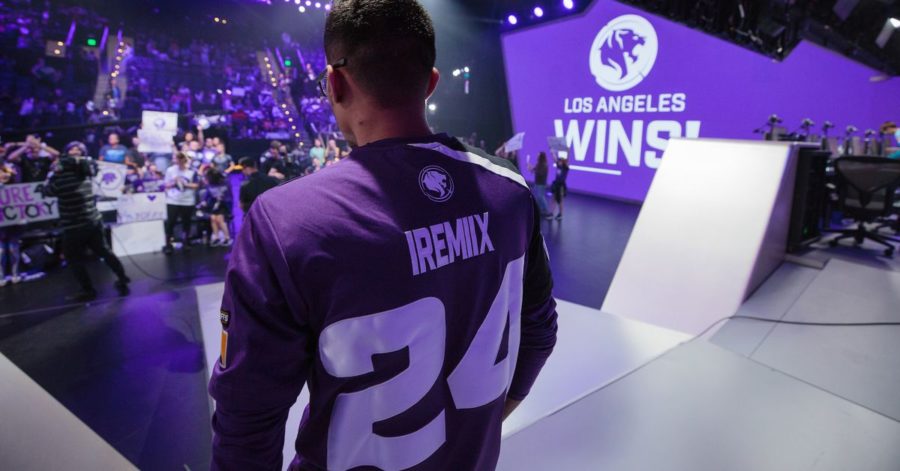 The first week of the Overwatch League playoffs are underway. The Philadelphia Fusion, Boston Uprising, London Spitfire, and Los Angeles Gladiators are the four teams trying to make it to the next stage of competition, in hopes of eventually making it to the grand finals for a shot at lifting the championship trophy.

The playoffs started with a surprise announcement that the Gladiators would be benching their star player Chan-hyung “Fissure” Baek. Luis “iRemiix” Galarza Figuerda took his place on the starting lineup.

The games kicked off with the Fusion against the Uprising, and Philadelphia got off to a strong start on Dorado. While the Uprising battled back on Oasis, the Philadelphia Fusion claimed Eichenwald after a back and forth brawl and sealed the deal with a clean Volskaya Industries capture.

Despite the roster controversy, the Gladiators made quick work of the Spitfire in a 3-0 stomp. Junkertown, Lijiang Tower, and King’s Row were all painted purple.

The Uprising and Spitfire have a shot at redemption in tonight’s matches, where they’ll be facing off again after the same opponents. The matches are set to begin at 5 p.m. p.m. PST/8 p.m. EST on the Overwatch League stream.