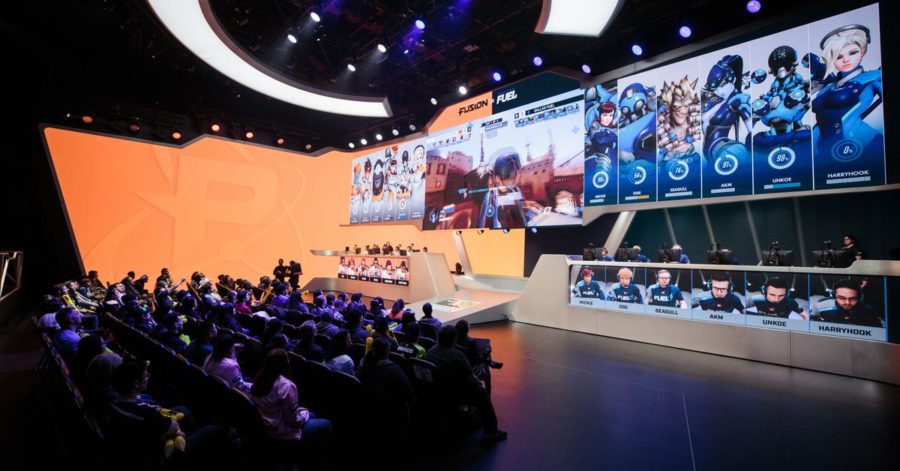 The Overwatch League Playoffs are finally here and after a short break from the long and grueling season, the final six teams are ready to face off. While the league has had three champions over four stages so far, the playoffs will ultimately decide which single team can call themselves the first ever Overwatch League Champions.

The tournament will start this week with the quarterfinals stage, where the teams bottom four playoff teams will compete for the chance to face the top two. The competition will span three days the first week. Each series during the Overwatch League Playoffs will be a best of three matches, with each match consisting of a best of five maps competition.

The first day of competition, this week, will have one match from the Philadelphia Fusion and the Boston Uprising series and one match from the London Spitfire and the Los Angeles Gladiators series. Meanwhile, day two will see the culmination of the Fusion versus Uprising series which could go either one or two matches, while day three will see the finale of the Spitfire versus the Gladiators.

In week two of the playoffs, the lowest remaining seed will have to face off against the New York Excelsior, while the highest remaining seed will take on the Los Angeles Valiant in the semifinals. The winners of these two series will then advance to the first ever Overwatch League Finals at the Barclay’s Center in Brooklyn, New York, where they will compete to be the champions of the Overwatch League’s inaugural season.