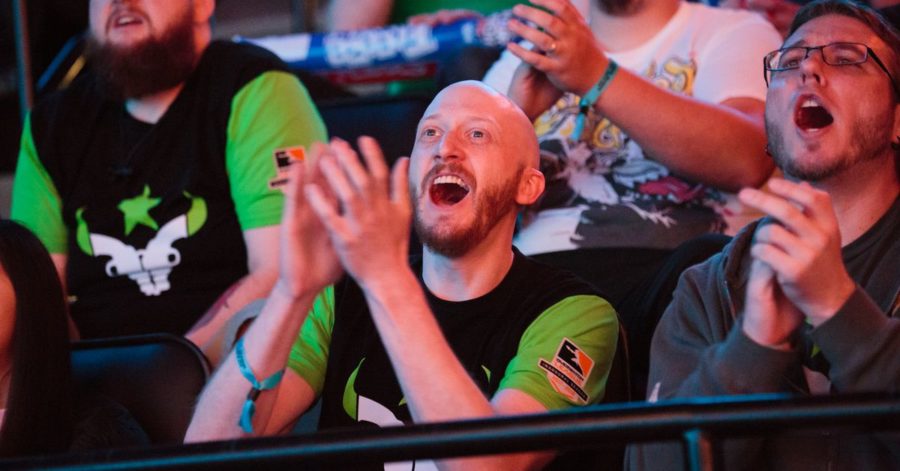 The Overwatch League has a new broadcast partner and it’s one of the most recognizable brands in all of sports: ESPN. The sports network’s parent company, Disney, has signed a deal with Blizzard Entertainment that will bring the Overwatch League to the Disney family of networks starting with the Season 1 Playoffs, the two companies announced on Wednesday evening.

According to the annoucnement, the deal will include the current playoffs, which started on Wednesday night, and will continue through the Overwatch World Cup and into the second season of the Overwatch League next year. The deal also mentions that games would extent to a variety of networks including, ESPN, ESPN 2, Disney XD, ABC and streaming services. The announcement also includes a broadcast schedule for the remainder of the Overwatch League playoffs that has the first day of the Finals recieving a prime time, 7 p.m. EST, slot on Friday, July 27 on ESPN’s primary network.

Up until this announcement, the Overwatch League had an exclusive agreement with Twitch for broadcasting rights of the competition, however, now Disney’s network and Twitch’s streaming service will both show the games live, according to the announcement. Blizzard has previously partnered with ESPN to broadcast the company’s Heroes of the Dorm tournament, a competition centered around Blizzard’s Heroes of the Storm MOBA, but this does represent the first time the two companies have agreed to such a long term deal.

The Overwatch League playoffs will continue on Friday, July 13 with the culmination of the series between the Philadelphia Fusion and the Boston Uprising. The match will be broadcast on the Overwatch League’s Twitch channel as well as on Disney XD and ESPN3.