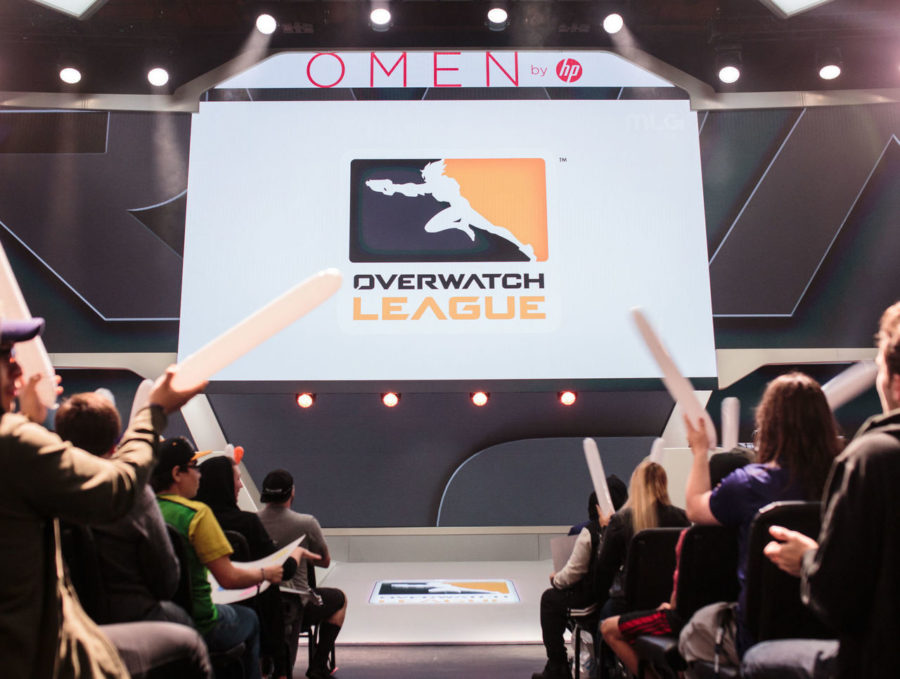 Commissioner of the Overwatch League, Nate Nanzer, confirmed today that teams will move to and compete in their home markets beginning in 2020.

The @overwatchleague is coming home – and away! Starting in 2020, all Overwatch League teams will be playing in their home cities. We’re super excited to see our original vision brought to life. Thanks to all of our fans for your amazing support!

“Next season, in 2020, all teams will be returning to their home markets and all matches will be played in one of 19 cities around the world,” Nanzer said from a South by Southwest gaming panel.

When asked by a fan about the possibility of an Overwatch sequel, Nanzer said that “Competitive esports activity can keep games popular in perpetuity. We’ve seen that throughout the history of the industry and we’re excited to see the game evolve.”

esports is coming to the Simpsons, doh!

The question of who will run AD Carry next to Bart’s dominating mid-lane play is at the core of an upcoming Simpsons episode focused on esports.

With the title “E my Sports” the Simpsons family are headed to Korea, as Bart competes in a game called Conflict of Enemies, a riff on League of Legends, according to an article from Polygon.

According to esports consultant Rod “Slasher” Breslau, Riot Games consulted with The Simpsons writers to capture an accurate representation of the game.

so bart will be a one trick who loses his lane, rages, feeds, trolls and then griefs his team

Day 1 of the Dota 2 Stockholm Major began in predictable fashion as Team Liquid and Team Secret picked up wins in Group A.

Today in the #DreamLeagueMajor they played their 1000th game, won their 20th game in a row, & @CLEMENTINATOR is only player to play on every single one of an organization’s 1000 games.@teamsecret was made to break records

Group B saw back-and-forth action between NiP and Fnatic with Fnatic taking a 2-1 series victory, while the first seed went to PSG.LGD as they swept Infamous 2-0.

ViCi Gaming routed Chaos Esports Club to begin Group D, While Sumail and Evil Geniuses pulled out a 2-1 win against Na’Vi to end the first day of competition.