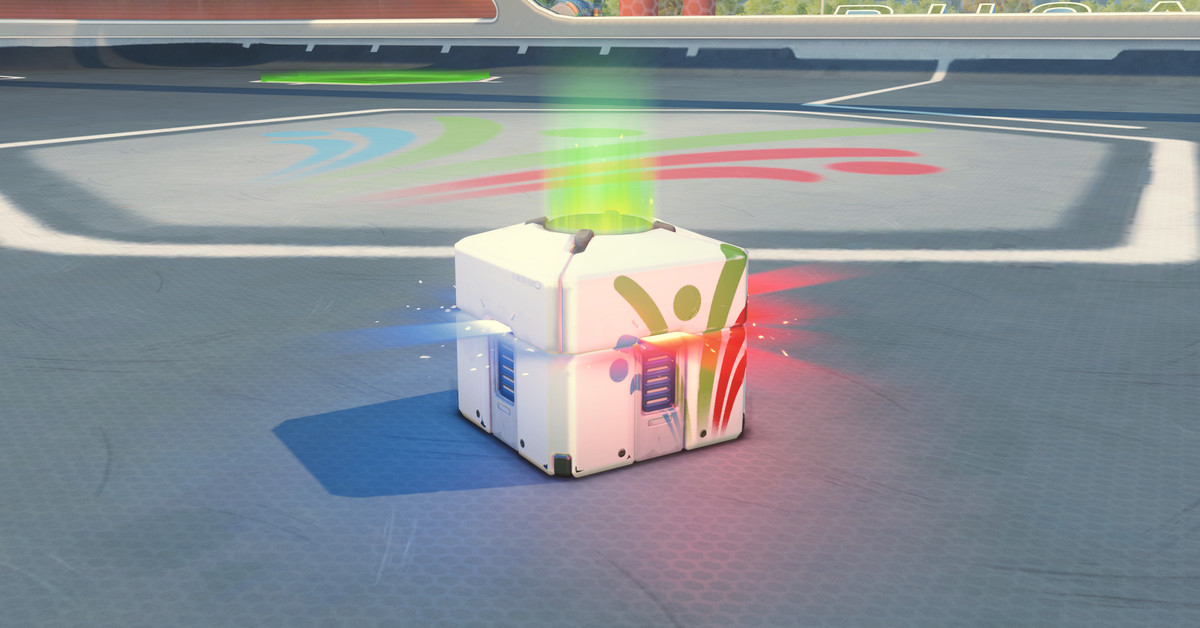 Overwatch’s loot box system has always been a contentious issue. On one hand, the game offers cosmetic rewards primarily through loot boxes, and it’s possible for players to gain a pretty healthy amount of loot boxes each week just by playing the game. That seems like the best case scenario for that sort of situation — no in-game rewards, no need to spend money. However, critics have argued that Overwatch’s loot boxes have helped fuel an ecosystem that replicates gambling in order to drive profits.

Belgian players are going to be seeing the first ripple of that debate in their game. On the official Overwatch forums, a community manager shared the following message:

In April 2018, the Belgian Gaming Commission published a report that was endorsed by the Belgian Ministry of Justice in which they concluded that paid loot boxes in Overwatch are considered gambling under local law. While we at Blizzard were surprised by this conclusion and do not share the same opinion, we have decided to comply with their interpretation of Belgian law. As a result, we have no choice but to implement measures that will prevent Overwatch and Heroes of the Storm players located in Belgium from purchasing in-game loot boxes and loot chests with real money and gems.

No matter what, we want to make sure that our players around the world have the best entertainment experience possible. While players in Belgium will no longer be able to purchase paid loot boxes in Overwatch and loot chests in Heroes of the Storm, they’ll still be able to earn them by playing the games, and they’ll still have access to all in-game content.

These measures will be implemented shortly. We also remain open to further discussions with the Belgian Gaming Commission and Ministry of Justice on this topic.

The loot box controversy boiled over in 2017, especially with the Star Wars title Battlefront 2. Overwatch, by comparison to some of the industry’s worst offenders, has always seemed relatively benign. The question at the heart of the matter is whether the core mechanic of accessing mystery goods with an up-front cash purchase is inherently gambling. Belgium has concluded that yes, it is, but other governments are still assessing the issue. Hawaii and Washington State have been discussing a bill that would require the state gambling commission to assess loot boxes and determine whether or not they are gambling. Dutch and South Korean lawmakers have also taken action against developers who unethically present loot boxes. 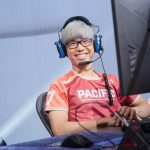