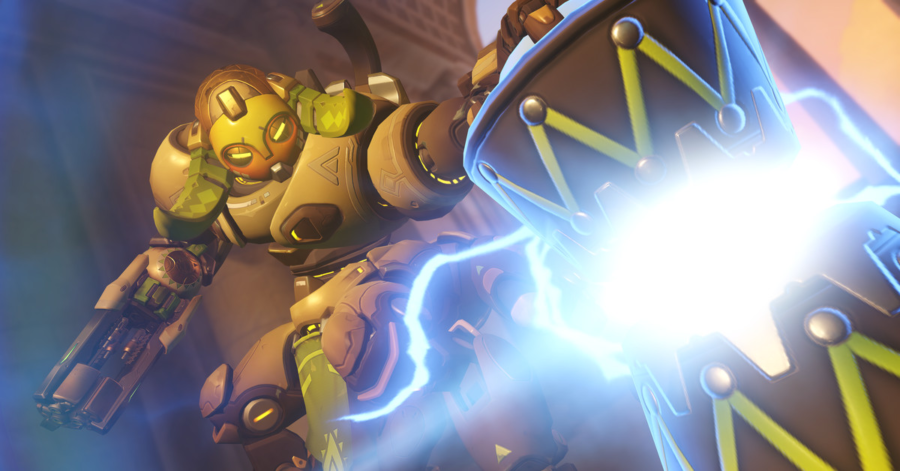 Overwatch patch 1.25 is now live, bringing along a new Symmetra

The latest Overwatch patch is live, and it refreshes and updates a lot of the familiar content that Overwatch has to offer. The new Symmetra is live, changing her from a support to a damage hero. (There’s also a new “damage” category that replaces “attack” and “defense,” merging all of the offensive heroes into one broad group.) Horizon, one of the game’s most controversial maps, is also getting a sweeping update. Add in new social features and a few balance changes, and Patch 1.25 aims to upgrade the Overwatch experience (and set the stage for a new hero and potentially a new meta).

Endorsements are now here, allowing players to give each other a little award for exceptional teamwork, sportsmanship, or shot calling. Opponents can also earn good sportsmanship awards.

Looking For Group will allow players to form their own groups and set custom parameters. If you want to roll with the latest competitive pro meta composition, you can set that up. Looking for some loosey goosey fun with pals, or only want to play with high Endorsement players? You can set that up as well. Groups can merge together, so starting a group won’t lock you out from other opportunities.

Career Profiles now have adjustable privacy settings. Players’ profiles can be Private, Friend Only, or Public. This allows players to show off their 200 hours on Reinhardt, or opt out of prying eyes.

The Symmetra rework is now live. Symmetra’s kit has been totally overhauled to turn her into a damage hero with fewer (but more powerful) turrets, no lock-on but higher damage, a standard ability teleporter, and a map-spanning Photon Barrier.

The new Symmetra could potentially change the entire meta game and bring the Vishkar architect into pro play.

Horizon Lunar Colony has been overhauled for balance. There’s more cover on objective points, leading to less potential for the attackers to steam roll (and giving the zero gravity route a little more use), and better scenery. 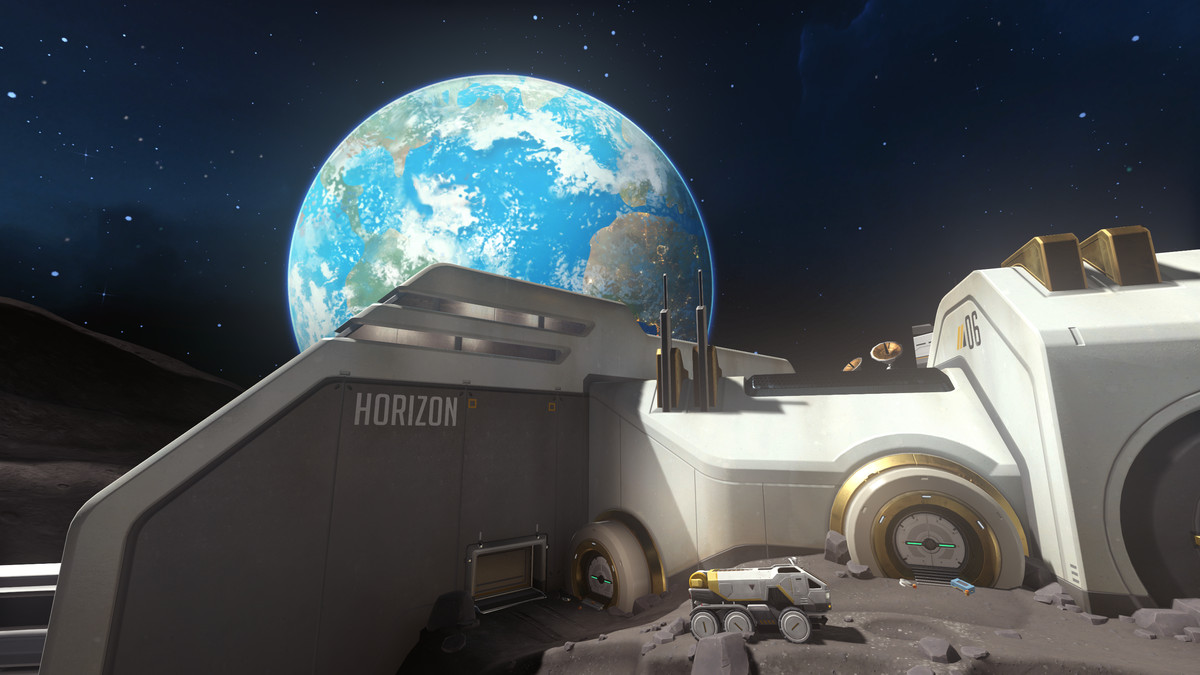 McCree has gotten a buff, albeit one that seems to be more of a quality of life change to ensure he can always Deadeye. After all, it’s always High Noon somewhere in the world.

Developer Comments While McCree’s Deadeye rarely came into play at 70 meters, we are increasing the range so it cannot be a limiting factor during normal gameplay.

Orisa also has a buff that allows her to use her ultimate more often. Supercharger is a team-wide buff that should feel fantastic for the Orisa player, but it can also be eliminated by the enemy team. Having a little more access to it should feel better for Orisa.

Developer Comments Supercharger wasn’t getting enough use, considering its impact. This change allows Orisa to use her ultimate more aggressively, knowing that she will be able to generate them more easily.

Finally, Doomfist is getting some buffs to his defensive capabilities and ultimate. He can now use his ultimate to escape (or chase down enemies), and his basic abilities grant a stronger shield.

The Best Defense…: Shield gain increased from 30 to 35 for normal abilities.

Developer Comments The increased movement speed on Meteor Strike gives Doomfist new options in how and where to deploy it. His passive is also being increased, allowing him to survive more often when diving into enemies.