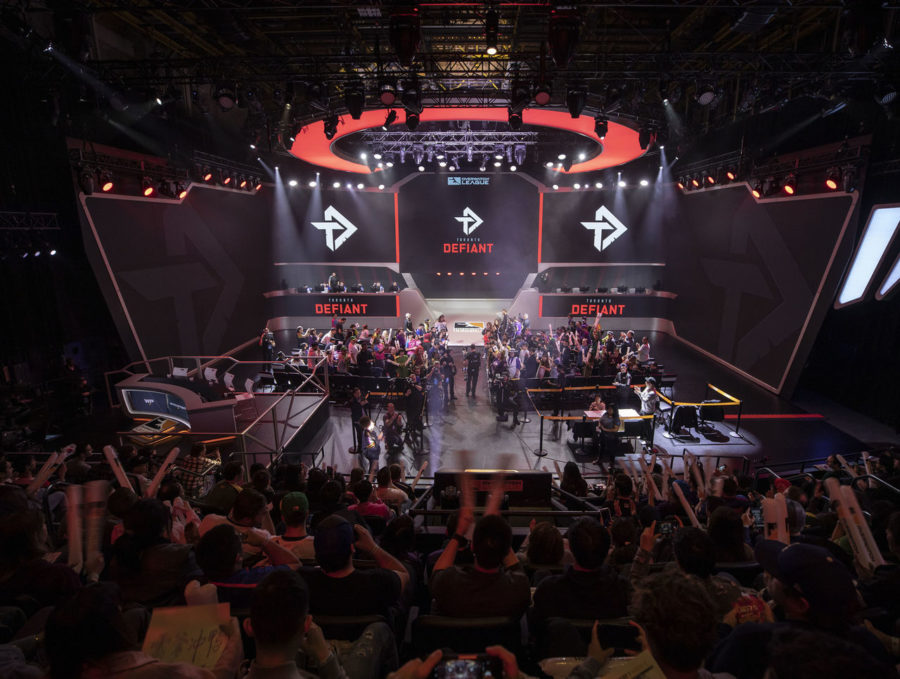 OWL commissioner leaves for Fortnite, pita to sub for dennis in NiP for Dallas and UUNO joins G2’s R6 roster

The Overwatch League’s commissioner—Nate Nanzer—is moving on to Fortnite esports.

Hey Overwatch League family. I wanted to share that soon I will be leaving Blizzard for a new opportunity. This has been the toughest decision of my life, because it means I won’t get to work with the best staff, players, teams, owners, partners, and fans in esports anymore. 1/4

Nanzer announced on Twitter Friday that he’d be leaving his role with Activision/Blizzard in order to tackle a new project in Fortnite’s burgeoning esports scene.

Fortnite is of course one of the most popular games in the world right now, and its esports scene is still very much in its growing stage despite Epic’s massive financial investment.

Nanzer will be replaced by Pete Vlastelica. He currently oversees all of Activision/Blizzard’s esports products.

Pita to play for dennis at DH Dallas

Faruk “pita” Pita will be playing in place of Dennis “dennis” Edman during Ninjas in Pyjamas’ first game at DreamHack Masters Dallas on Tuesday.

Due to issues with an address update on the ESTA for @denniscsgod, he will be arriving to Dallas later than planned. The address update is subject to a 72 hours approval, which means @pitaCSGO will play the first game with us at @DreamHack Masters Dallas.#GONINJAS #CSGO pic.twitter.com/nrDvdRmTNw

NiP announced on Twitter Monday that the substitution was going to be made due to dennis arriving in Dallas later than they had originally expected.

NiP face off against TyLoo to start the event on Tuesday.

Join us in welcoming @G2uuno to our Rainbow 6 roster!

Time to win some more titles. 💪

The 24-year-old is joining the team from ENCE eSports with which he attended the European Pro League Season 9 Finals.

“I am very excited to join the G2 roster and organization. I have known the players for a long time now and never thought I would get the chance to play in the same team as them,” said UUNO, in a press release. “My goals with the team are to stay on top and dominate the scene.”