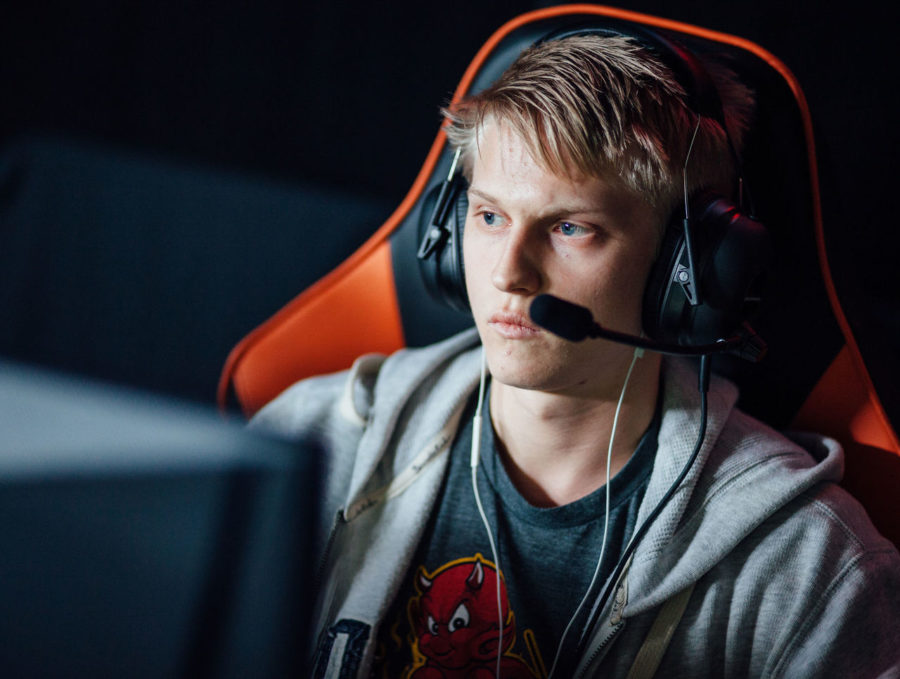 Per Anders Olsson “Pajkatt” Lille has joined the ranks of OG, the organization announced on Tuesday.

Pajkatt is officially an OG.

The Swedish carry player’s arrival comes in the roster’s recent loss of Anathan “ana” Pham, who played a pivotal role in OG’s victorious run at The International 2018.

The team has not played a professional match since their miraculous performance at Dota 2’s be-all and end-all tournament. After having sat out this month’s Kuala Lumpur Major, the first of the 2018-19 Dota Pro Circuit, OG announced that they will be unveiling their modified roster at the European Qualifier for the upcoming Major in Chongqing.

Quick thank you to my esports and gaming friends and colleagues for your kind words on the announcement of our new advisory firm https://t.co/wyHCnWRwf4 – Special thanks to my old esports friends for the distinct lack of “esports consultant” ridicule! (@SirScoots especially you)

The two have also partnered with former HBO sports president, Ken Hershman. According to GamesIndustry, the firm has also established a relationship with data analytics company Nielsen Holdings as a way of gathering crucial market intelligence.

RT to welcome him to the squad! pic.twitter.com/nrqEboSF73

Huni first entered the NA LCS in 2016 before leaving North America in 2017 to join SK Telecom T1. During his time on SKT, Huni won the LCK 2017 Spring Split, Mid-Season Invitational, and made it to the finals of the World Championship. In 2018, Huni returned to the NA LCS, becoming Echo Fox’s top laner for the season.

Viper makes the jump from TLA to FlyQuest

Nothing but love for @TeamLiquid, been with them for about 3-4 years now and no regrets at all. Thanks a lot to @LiQuiD112 for everything hes done for me and @MichaelArtress for being the best manager <3 going to miss every1 at TL, its time for a new journey in the NALCS!

V1per will be taking over as FlyQuest’s new toplaner.