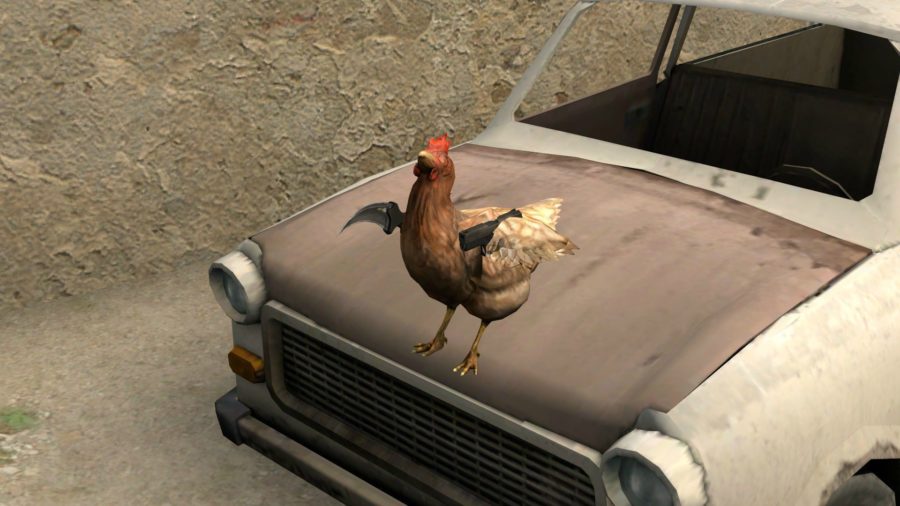 Just a day after introducing a new gun into Counter-Strike: Global Offensive in a new patch, Valve have rolled out another one to make some improvements to both Panorama and the gun itself: the MP5-SD.

Chickens will no longer be, well… chickens, when they hear shots from the MP5-SD, and the maximum audible distance of its gunfire has been increased ever so slightly. It’s not unusual for a developer to finetune new inclusions so closely to them being rolled out, as it’s difficult to get everything perfect straight off the bat.

Panorama has now been enabled by default, too. The brand new interface for the game has been met with general positivity as it looks more modern and attractive, and this is proof that Valve is happy enough with its functionality as of now for it to be the default view that players see before entering a game.

– Panorama UI is now enabled by default on all platforms.
– Users who experience technical issues running CS:GO Panorama UI are encouraged to email CSGOTeamFeedback [at] valvesoftware.com and include #PanoramaUI in the subject line.
– Legacy Scaleform UI can be used for a very limited time with “-legacyscaleformui” launch option.

– Slight increase in maximum audible distance of primary fire sound.
– Chickens are no longer scared when players fire the MP5-SD.