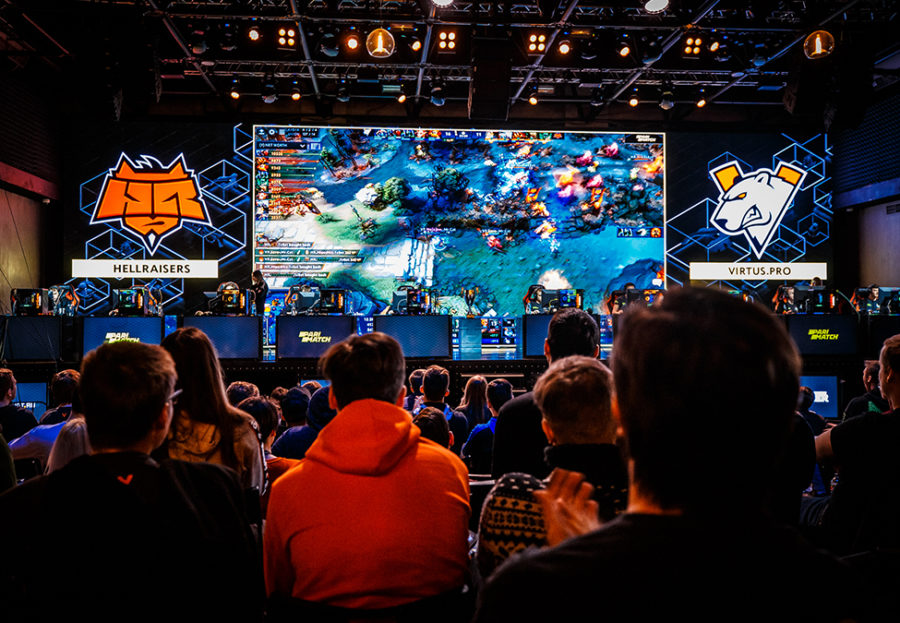 Parimatch has joined the commission to assist with battling fraud and cheating in esports, having already worked with anti match-fixing organisation FederBet. 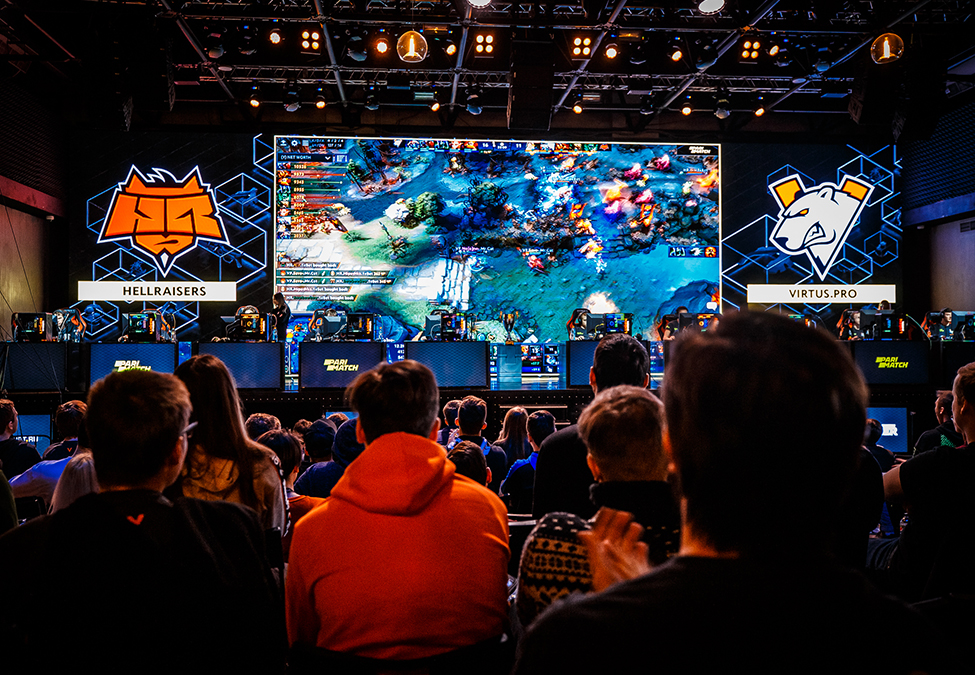 Parimatch offers esports betting markets for users in Europe and the CIS region, sponsors teams such as Virtus.pro and Team Spirit, and has launched its own events like the Parimatch League for Dota 2.

Stepan Shulga, Head of Esports at Parimatch, discussed the decision in a release: “Parimatch stands for complete transparency and honesty in working with its clients. We care about fair play, not only in traditional sports but also in esports, as the fastest growing and most promising category. We do not see reason for different approaches to traditional sports and esports, and respect the choice of each fan. That is why we did not hesitate to become a partner to ESIC in the fight against fraud, and thank the ESIC team for their initiative.

“Targeted actions aimed at identifying suspicious matches in esports can help the entire industry to be sustainable and reliable, both for people who are keen on betting and ordinary fans of esports.”

Ian Smith, Commissioner of Esports Integrity Commission, also commented: “We are delighted to welcome Parimatch into our global anti-match fixing supporter network. To have a key betting operator, with a huge esports offering in Russian language territories, become a member is a big step forward for ESIC as we seek to expand our suspicious betting alert system. The team at Parimatch has been wonderful and very professional to work with, and we are looking forward to continuing our co-operation with them.”

Esports Insider says: The Esports Integrity Commissioner stands for many positive things and we always see it as a great thing when as established company gets involved. Ensuring things are fair and safe for all is something we, as an industry, should strive for.