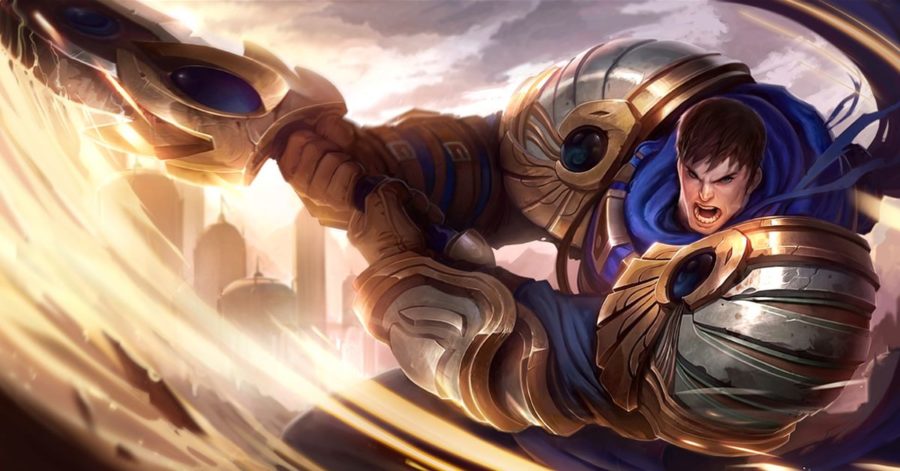 Patch 8.13 will be a three-week patch

Over the last few years League of Legends patches have almost always been released every two weeks. The one exception to that is the occasional three-week patch to help the cycles line up a little bit better for certain events and tournaments. And that’s exactly what’s happening with patch 8.13.

Patch 8.13 was released earlier this week on Wednesday, but likely won’t see its replacement until around July 18. The announcement of this three-week patch came via today’s Quick Gameplay Thoughts, where League of Legends’ lead gameplay designer Meddler explained that the timing would be necessary to help better sync up with events later in the year.

Meddler also mentions that the team is already hard at work on a few small and “needed” balance changes that will go up as a part of a smaller patch 8.13b to ensure that no champion stays too broken for too long. While it’s still a little too early to tell, if this patch does have any huge outliers in strength, it’s likely that this mini-patch will fix that while we wait for the bigger changes of patch 8.14.

According to Meddler, we will learn a little bit more information about this mini-patch sometime next week.