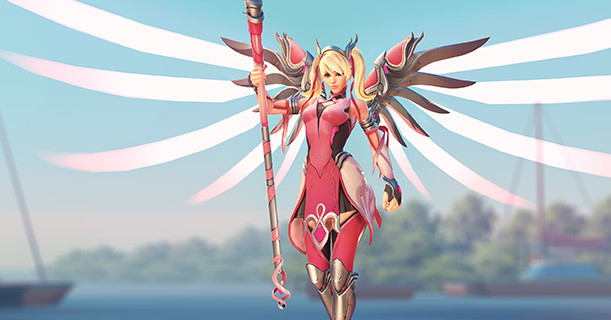 In the end, according to Blizzard, this event helped put together the largest donation ever by a single company in a year at more than $12.7 million. Blizzard also partnered with a few streamers for a charity event stream which raised over $130,000 on its own.

In celebration of these very successful charity events and the money they were able to help raise, Blizzard has put together a neat collection of fan artwork to help commemorate the fundraising campaign.