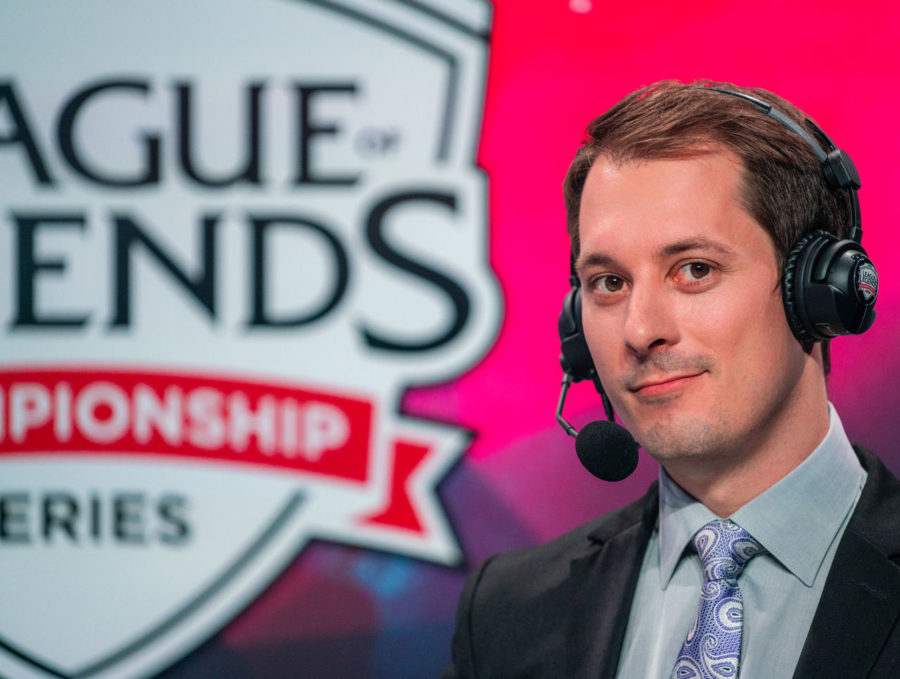 Devin “PiraTechnics” Younge has parted ways with Riot Games and will no longer be a regular member of the European League of Legends Championship broadcast team, the caster announced on Thursday.

The North American caster had been working with the EU LCS for four years, having signed on with Riot in 2015.

“Working on the same title (however awesome) and the same Broadcast for four seasons has been somewhat limiting to my growth,” PiraTechnics said. “I want to move in new directions, work in different broadcast environments, and try my voice in new and exciting titles.”

Make sure to welcome our newest recruit and wish him Happy Birthday! pic.twitter.com/BTs1dMKSNK

Jestkui Max, who will be taking over as Gambit’s new support player, has been competing in the League of Legends Continental League since 2017. He achieved his highest placement this past split after seeing Dragon Army to the Summer 2018 LCL final, where he fell one match short of qualifying for the Worlds Play-In stage.