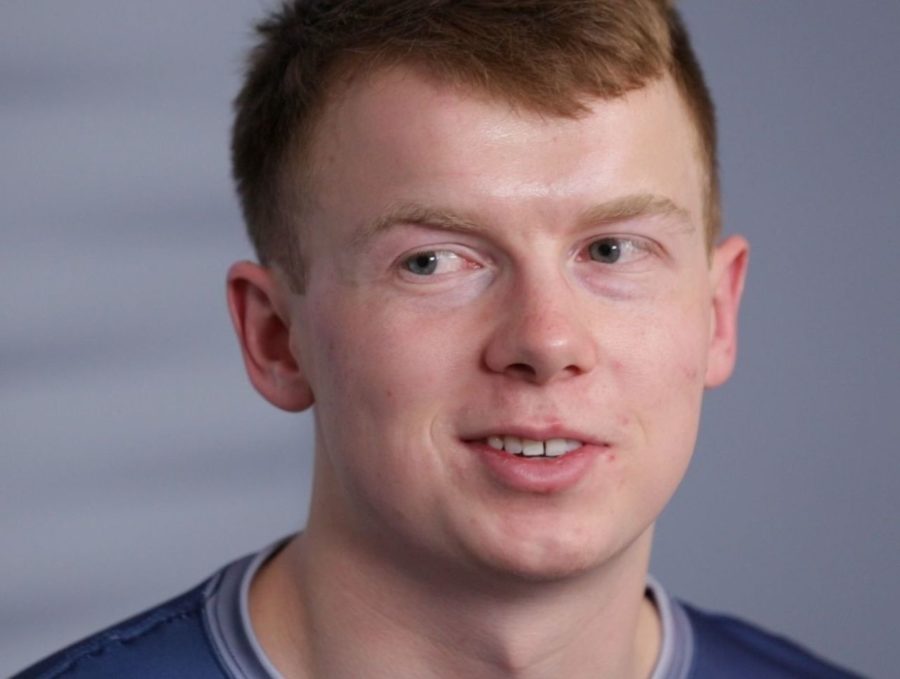 ppd confirms that NiP will not incur a penalty for using a Major stand-in, Dota patch 7.20 to follow Kuala Lumpur

Ninjas in Pyjamas will not be penalized for making use of a stand-in at the upcoming Kuala Lumpur Major, the team’s captain, Peter “ppd” Dager, confirmed Monday on Twitter.

According to ppd’s initial tweet, NiP was forced to search for a stand-in after the team’s Israeli offlaner, Neta “33” Shapira, was informed via PGL that he would not be able to acquire a Malaysian visa.

Under normal circumstances, NiP would be expected to incur a 40% Dota Pro Circuit point penalty for using a stand-in. Given the extraordinary nature of NiP’s situation, however, ppd protested that the penalty be waived and, according to his announcement, it was.

According to both ppd’s tweet and the Major’s Liquipedia page, NiP’s stand-in is slated to be Team Liquid’s offlaner, Ivan Borislavov “MinD_ContRoL” Ivanov, winner of The International 2017.

The tournament’s grand finals will be held on Sunday, Nov. 18, meaning that the patch will launch on the following Monday (Nov. 19). As per usual, no information regarding the content of the patch has been released.

The final member of the team will be presented shortly as we are set to participate at an upcoming CIS Minor for IEM Katowice Major. pic.twitter.com/EUKN8hhiwQ

In recent months, Gambit have moved several of their players into inactive positions, including Dauren “AdreN” Kystaubayev, Abay “Hobbit” Khasenov, and Denis “seized” Kostin, with the latest being cut from the team entirely. According to the team’s tweet, the fifth and final member of their roster will be announced shortly, as the they are slated to participate in the closed qualifier for the CIS Minor leading up to the Katowice Major Nov. 17.