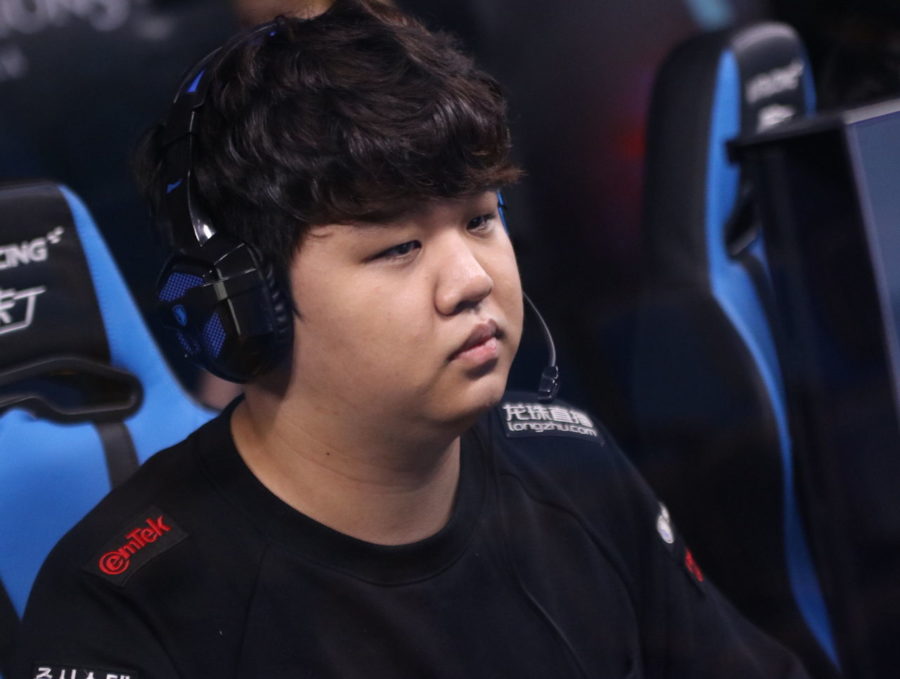 After years of competing against the best of the best within the LCK and winning multiple Korean championships, Kim “PraY” Jong-in has decided to retire from competitive League of Legends.

On April 21, PraY launched an impromptu stream, initially avoiding questions from his audience as to why he was streaming. Eventually, PraY spoke about his decision to retire.

Specifically, PraY spoke to not feeling confident that he could compete at a championship level. “As I lost confidence, I started suspecting the career of being a pro gamer as a whole,” he said in Korean, as translated by Invenglobal.

PraY began his career with NaJin Back Sword in 2012, where he went by the name Troll Kim. PraY would go on to make five world championship appearances and winning Korean Championships with three different franchises.

One of his crowning career achievements took place on Oct. 21, 2016, when he fired an Ashe arrow across the rift at SK Telecom T1’s Lee “Duke” Ho-seong during the semifinals of the LoL world championship. The move, dubbed “Arrow Heard Round the World,” helped PraY’s ROX Tigers secure their first win in a best of five series.

SKT would eventually win the series and move onto the finals, but PraY’s shot is still a defining moment in League history.

More recently, after failing to make 2018 worlds with Kingzone DragonX, PraY decided to step back from competitive play and focus on streaming. This announcement marks his official retirement from competitive LoL.

One week prior to the Rainbow Six Seige finals of the EU pro league division, Artyom “Shockwave” Simakov has parted ways with Team Empire.

Changes in Team Empire Rainbow Six roster! One of the original members left the team:https://t.co/bElN5gFLby

With a 9-2-1 record and a guaranteed spot in the finals, the roster change comes at a strange time. Initially, Empire esports manager Alexander “StrangeR” Solomonov chalked it up to a “Misunderstanding between the players of the team, which, unfortunately, has not been overcome at the moment.”

In an interview with Siege.gg Shockwave was hesitant to speak about what happened, stating “Unfortunately I won’t be able to give additional information, but some players have become uncomfortable playing with me.”

Although, later in the interview, he seems to confirm that this was a team decision by saying “Nothing motivates you like a kick from a team.”

In winning DreamHack Masters Marseille 2018, Astralis kicked off 12 months of first place finishes and trophy celebrations including the FACEIT London Major where they defeated Natus Vincere and IEM Katowice, where they ended the hopes of a surging ENCE.

In total, Astralis captured 12 trophies, including two Majors and the Intel Grandslam.

“It’s a crazy feeling, to be honest. Not that we have given it much thought, but now that it has actually been a whole year, it’s an achievement we are super proud of,” said Astralis’ IGL Lukas “gla1ve” Rossander in a press release.

Astralis’ next big event is BLAST Pro Series Madrid on May 10-11.