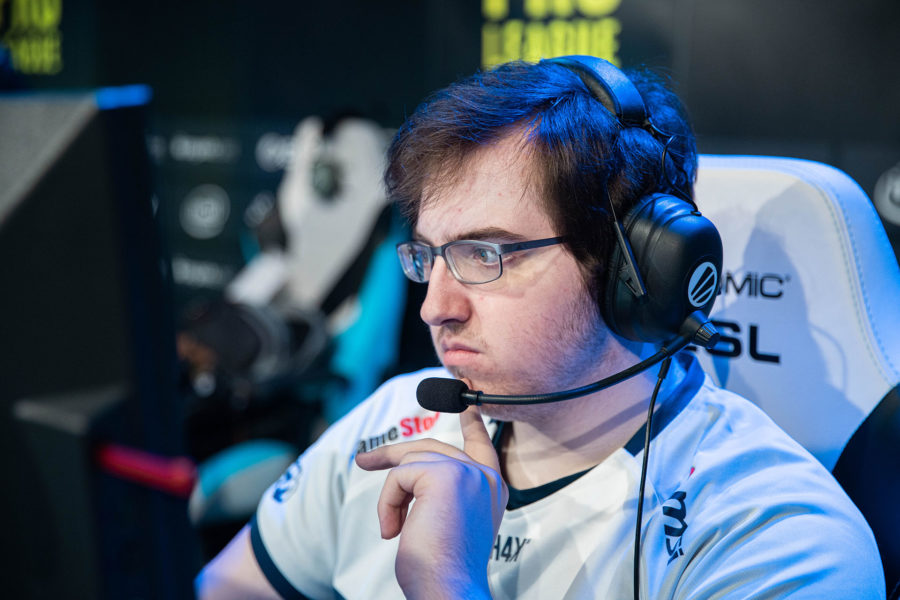 It has only been a few days since VALORANT closed beta has launched, and even before its official release, it has started to make an impact on the professional Counter-Strike scene.

North American team Orgless have recently announced that they’re gonna disband their CSGO roster. Orgless was a part of the ESL Road to Rio that was currently going on but have decided to call the curtains after a disappointing run in the tournament. The team had lost 2-0 to Cloud9 followed by a 2-1 loss against Evil Geniuses.

ESL has announced the news through their Twitter handle.

Team “Orgless” have decided to not compete in the rest of the #ESLOne Road to Rio and have disbanded.

As #ESLOne Road to Rio is already in competition we are unable to replace them. All teams who have played against Orgless will have their results nullified.

ESL mentioned that since the tournament is already underway, the spot would not be replaced by any other teams. They further said that the teams who have played against Orgless would have their results nullified.

Jaccob “yay” Whiteaker and his former teammates clearly weren’t impressed by the incident.

His teammate Gauge “infinite” Green also directly expressed his dissatisfaction with CS through a tweet of his own.

Through a twitch stream that followed afterwards, yay was playing VALORANT when he mentioned that he was in a “really weird situation” with the “restructuring” of the organizations and the entire professional scene in CSGO.

He revealed that with the release of Riot’s new shooter, opportunities for semi-pro CS players might have dried up, saying “All our offers that we had pulled out when Valorant happened.”