rain: “If I have to step aside to give broky some space, I’m all up for a younger player to step up” 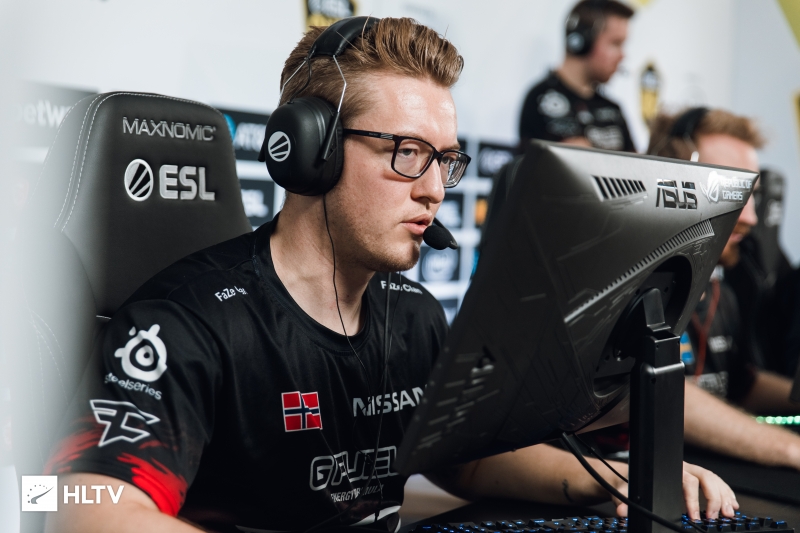 FaZe had a rough run at ESL One New York, going out in last place following losses to a red-hot Evil Geniuses and to the not-so-hot OpTic. The European combine will now travel back home and compete at ESL Pro League before using a three-week hiatus in their calendar to bootcamp and start giving shape to the new roster.

rain believes broky could be one of the next big things

rain touches upon several topics in the interview, including the new signings, how the team is gelling, taking some time after ESL Pro League to try and work out the kinks, Nikola “NiKo” Kovač‘s pledge to in-game leadership, and how the team is figuring out their new identity after making changes.

Let’s get straight to broky talk. What were your expectations of him when coming here and how did he perform in your eyes?

We brought him in from FPL, where we played with him. The way he was playing and communicating was something you don’t really see that much on FPL. There are plenty of young kids that just play for fun, but broky was more of a serious guy. He made good call-outs, had good communication, and he has kept it going here. We’re quite surprised about how well he performed at his first tournament. He kept his cool and I think he did a really good job for his first big event.

Give me some of the details regarding the other signing, that of coldzera, how long have did you know that he was going to be the one. Was there a time where you were doubting that perhaps the transfer wouldn’t happen? How did it all go down?

After the Major we had a talk and decided that we would have to change two players, one wouldn’t be enough, and that’s when we knew we would get him. The negotiations were a bit slow on this one, I think both parties were being a bit slow with it. We knew it was coldzera that we wanted to get, but we didn’t actually know if it was going to happen and if FaZe and MIBR would reach an agreement, so it was a bit of a hard time, I would say.

How did you know immediately that coldzera had to be the guy to join the team?

I talked to NiKo, personally, and he said that he wanted to be the in-game leader and do anything he could to make the team better. He also said that coldzera would help him a lot and YNk said that he had never met such a hard-working player, something that I have noticed as well since playing with him. He’s always showing us new stuff, and there’s really a lot of hard work coming from him, which is the reason we decided to pick him.

You played a first rough event with two losses. What happened? What were your expectations after practice and so on?

It’s always very different to play in practice and play on LAN. The teams you play against play differently, we react to situations differently, and we noticed that here, as well. Nuke was our best map by far in practice, but here our rotations were off and it didn’t feel like we were playing as a team. I think it’s going to take a little while before this roster can get it together, but give us a month or two and we’ll be good.

You have a little bit of time before Pro League, but not much…

Yeah, we have one week, but after Pro League we’ll have like three weeks and we’ll bootcamp during that time to try and figure some more stuff out.

Do you think you’ll be able to step it up a bit at ESL Pro League?

Yeah, I think so. It was a bit of a reality check, here. We realized we have to do things differently and we have to go back to the drawing board to figure out exactly what type of roles people should have. One week isn’t much time to figure it out, but I think we’ll have some new things for Pro League.

With two changes, how has that affected team dynamics? Especially losing GuardiaN’s AWP? You have a lot of players who can take it, but before it was GuardiaN’s territory.

If you noticed, Olof has become our AWPer now. He wanted to become the AWPer for a while, but when GuardiaN was on the team nobody could take it away from him because he’s so talented with it. But Olof wanted to take it and now he’s learning new positions on every single map, so it’s going to take a little while. NiKo, he’s going to have to learn to be a little bit more patient and let other people play, which I think will be hard at the beginning, but I think he’s learning and it will be good eventually.

As far as broky goes, he wasn’t really a carry player on his teams before, which led to believe that he would be a player that would give you guys space and kind of support your play, but we saw that he can shoot really well, so what place does he have on the roster?

He’s more of a lurker, and he does have a supportive element, but I think all of us kind of do that a little bit…

Yeah, in this case when I say support I don’t mean like throwing flashes or whatever, but rather him being a guy that takes a back seat and allows the stars to shine.

NiKo said he was going to go back to leading and so on, but do you think it could become the same old problem of him leading because he has to instead of because he wants to?

No, I asked him. I wouldn’t be up for this change if it wasn’t for him saying that he wanted to do this. I told him that “I cannot make a change knowing that you won’t like it. Either we do this and you become the IGL or we don’t do this at all.” So we had a talk and he’s dedicated now and will put in the work for it, so it’s pretty set. [laughs]

Your run in New York in 2017 was one of the most dominating in CS:GO history…

Yeah. From there to now, how has the trip been?

Aaah, it’s been a rough one. The last year and a half has been really rough for NiKo, olofmeister and myself. We played with stand-ins and all that stuff, so it feels good to finally have a roster that we don’t want to change. We have a long-term goal, and it may be a bit slow in the start, but we have a long-term goal we want to reach, so I think just getting a stable roster will help us eventually. 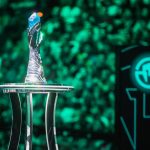 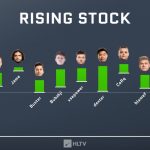