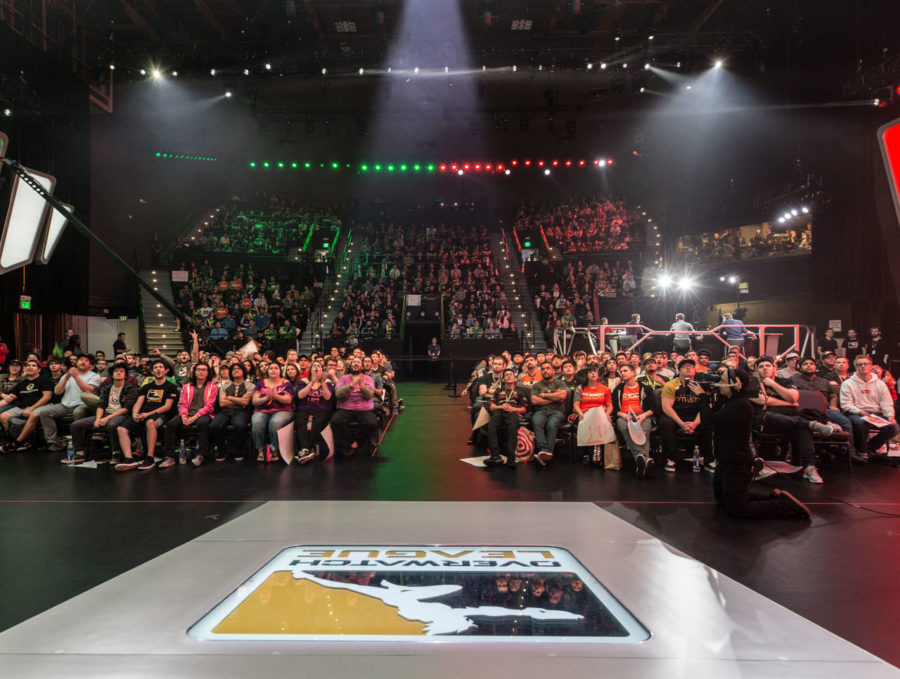 An alleged recording of a meeting that took place between team managers and league officials has confirmed the rumors regarding the downsizing of the Overwatch Contenders’ third season, reports VPEsports’ Richard Lewis.

The recording, obtained by VPEsports, appears to confirm what had been alleged by an anonymous tweet yesterday afternoon. Namely, that the upcoming season of Contenders will be held entirely online, and only academy teams will be retaining their spots going into the semi-professional league’s fourth season.

The upcoming Contenders season (Season 3) will be held completely online with no LAN playoffs or finals. In addition, only academy teams will be retaining their spot going into Season 4. All non-academy teams will have to re-qualify for Season 4 regardless of Season 3 placing.

According to VPEsports, the legitimacy of the recording has been confirmed by unnamed sources within the league, and the changes surrounding the budgets cuts will be given official announcement shortly.

Roses are red.
Violets are blue.
Our firepower is world class,@Fl0w3RGOD has joined the NYXL crew.

Please join us in welcoming him to the squad #EverUpward pic.twitter.com/OSRZnSYdWZ

Fl0w3R was initially apart of LuxuryWatch Blue, the team that was signed to Excelsior in October of last year, but was ineligible to play in the OWL because of his age. Instead he played for XL2 Academy in Contenders, where the team took second in season two. Now that he’s 18, Fl0w3R is finally able to bring his talents to the OWL proper.