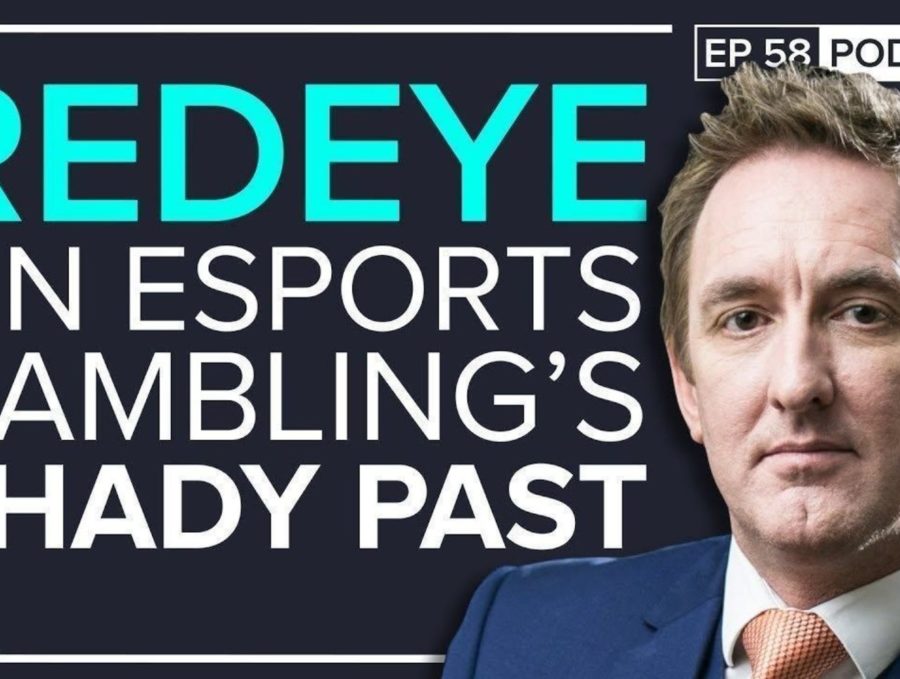 Redeye on making the jump into esports gambling with Luckbox: ‘A lot of [other betting platforms] were, in my opinion, preying on the young’

3:25 – Why partner with esports betting platform Luckbox?
7:38 – How is Luckbox different from already existing esports gambling sites?
25:57 – What’s your role like with the London Spitfire?
33:33 – Redeye’s take on ESL moving their streaming to Facebook
50:57 – Will the explosive esports growth we’ve seen recently slow down?
56:33 – On s1mple and why he’s such a force of nature in CS:GO

Paul “Redeye” Chaloner is one of the most recognizable faces in esports. He’s hosted major events for Counter Strike: Global Offensive, Dota 2, Starcraft 2 and Quake. Through his esports agency Code Red, he will be helping to lead the charge on fan engagement for the London Spitfire and has recently signed on as an “advisor and brand ambassador” for esports betting platform Luckbox.

Redeye spoke to theScore esports Podcast about his relationship with Luckbox and gambling’s less than squeaky clean past in esports, his role with the Overwatch League Stage 1 champion London Spitfire and ESL’s decision to move their English streams to Facebook.

Click or tap here to listen to the full podcast in on SoundCloud.

Redeye expressed his frustration with the fly-by-night, unscrupulous nature of some past and present esports betting services. He joined on with Luckbox, he said, because he believes they’re an organization who are trying to “do it right.”

“I wanted someone to come along who wanted to do it properly, and Luckbox are those people in my opinion. We’ve spent the last six months talking to each other, working out how we could work together,” said Redeye. “They’re very keen to do things properly, they want to be authentic, they want to be regulated, they want to make sure that they’ve got education pieces up for young people to avoid the perils and the pitfalls of gambling and gambling addiction.”

Prioritizing education and regulation was the key for Redeye. He said too many past attempts at creating these services have preyed on young people.

“It’s a bit of a departure from where I’ve been before because I’ve always had a dim view of a lot of the people who came into esports betting,” said Redeye. “And a lot of them were, in my opinion, preying on the young. There’s a reason that gambling is illegal in many countries and there is a reason why it has a very higher age rating in other countries like the UK.”

Redeye also touched on the recent controversy surrounding ESL’s decision to move its CS:GO and Dota 2 English and Portuguese streaming to Facebook. While Twitch has held a near monopoly on esports in the past, he said broadcasting rights are the future of the business of professional competitive gaming.

“They will enable us to unlock different pots of money that we’ve not previously been able to unlock. And I have to admit to you, 10 years ago, this was always the goal, it was always the model that we were trying to move towards,” said Redeye.

For ESL viewer who feels forsaken by the move, he said that deals like this are the future we’re going to have to get used to. 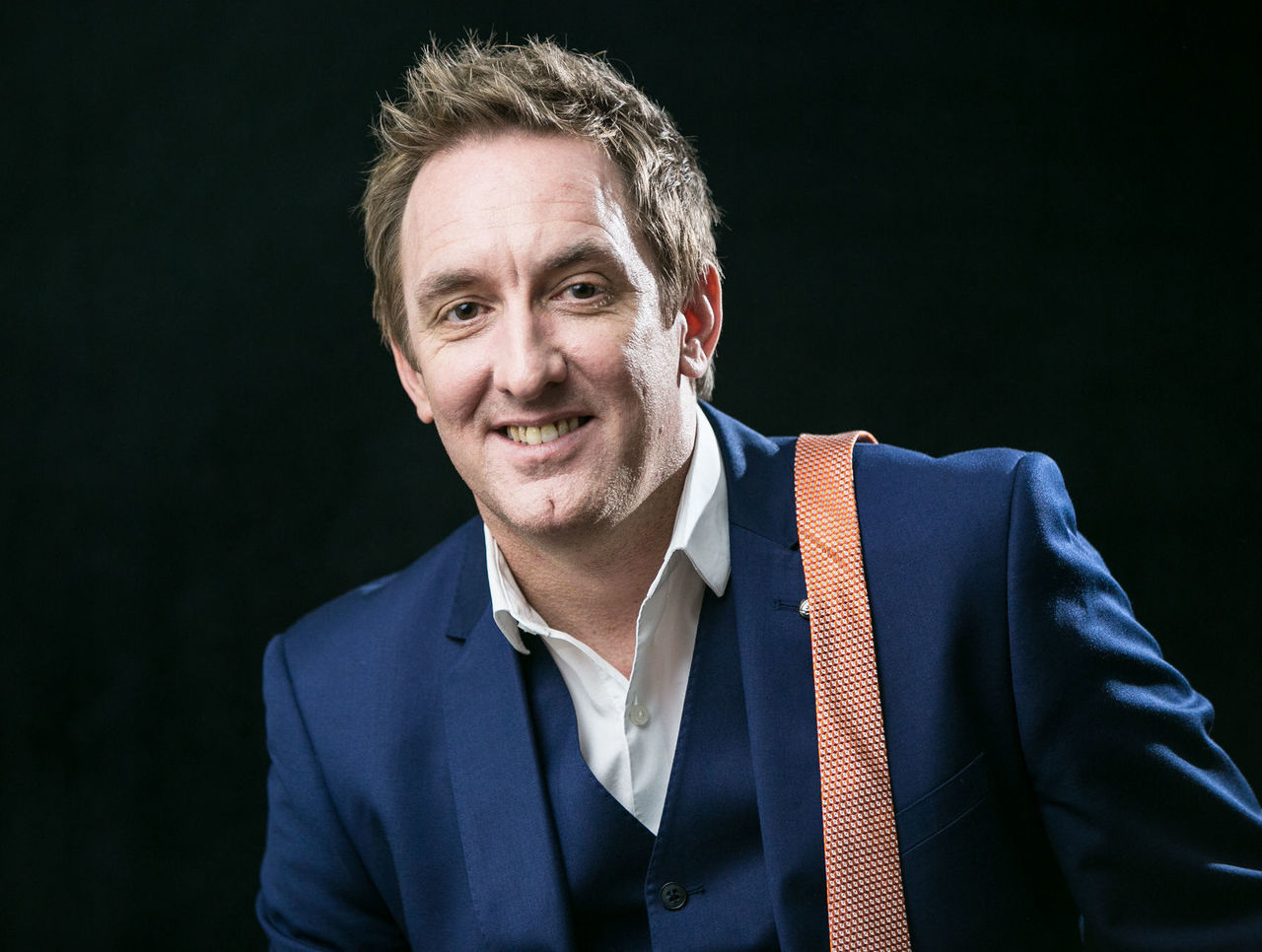 Redeye also touched on his role with the London Spitfire. While ehe Overwatch League aims to geolocate its teams to their home cities, Redeye is looking to help associate the Spitfire with the city of London.

“My main role has been very front-facing it’s been very much PR. And in the early days that was mostly combatting the fact that we had 12 Koreans on the roster which was owned by an American team, but we were based in London,” said Redeye.

He said he wanted the team and the facilities they’ll provide for the fans and the players to be the kind of place a young esports fan could feel good about bringing their parents.

“I want the kids to be able to bring their parents to an esports venue and go ‘this is what I love, this is what I like doing in the evening, please stop giving me a hard time,'” said Redeye.