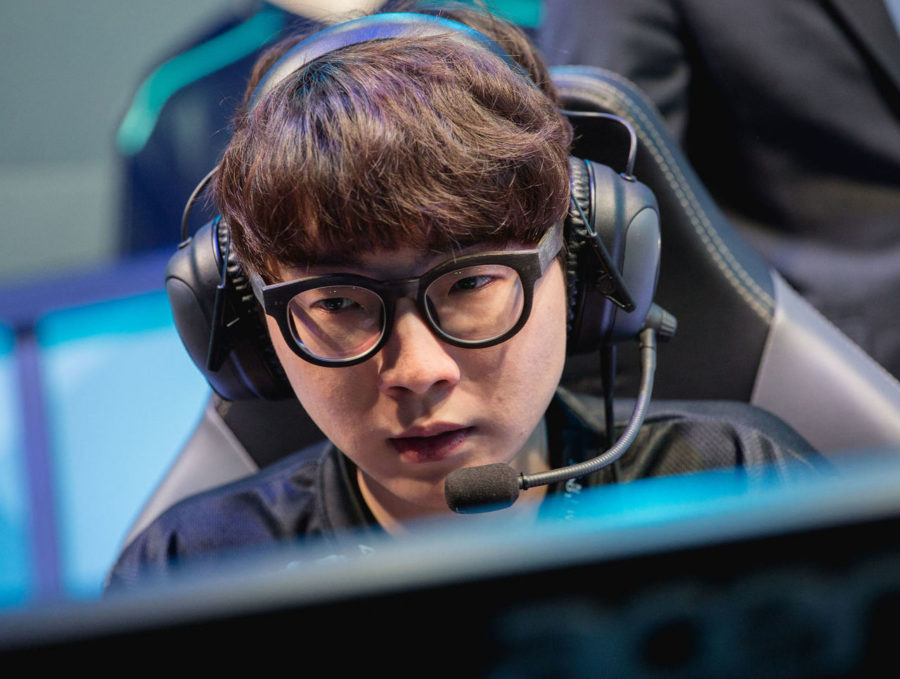 Reignover departs CLG, Valve officially bans Kuku from Chongqing and Uber to stand in for Rickeh on Rogue

In light of the recent chaos surrounding Carlo “Kuku” Palad’s use of an anti-Chinese slur in a public match, Valve has officially banned the offlaner from attending the upcoming Chongqing Major, the developer announced on Monday.

The penalties/fines imposed by the organization (TNC) to Kuku and Paulo (Manager) will still apply. A new team manager will be assigned to the team.

This has been a learning experience for us and we will continue to work harder to be a better organization.

In addition to banning the TNC Predator player from attending the Major, the Dota 2 developer decided to penalize the organization at large, subtracting 20% of their current Dota Pro Circuit points.

Crossover faces visa rejection, may not compete at Capcom Cup

It appears Street Fighter V player Lenny “Crossover” Alexander Matos will not compete at next week’s Capcom Cup due to visa issues with the Dominican Republic embassy, the player announced on Tuesday via Twitter.

It sadden me to say that I won’t be able to make it to CC due to the embassy in DR not approving my visa, I’m in tears now and in so much pain I worked hard all of these years to get this opportunity and this happened, I’m grateful for the friends I have, see you in 2020 pic.twitter.com/qj6v9CbYCn

All hope is not lost, however, as Crossover’s tweet prompted Capcom to release a statement on the issue.

Hi all, we are aware of @Crossover_RD situation. It is our understanding he will be attempting some kind of last appeal. We will update when we have a final decision regarding his status and who will take his place should he not be able to attend Capcom Cup.

According to the Street Fighter developer, the player is gearing up to make one final appeal, meaning that no “final decision” has been made regarding his attendance.

We thank you for always giving it your all & we know you will do amazing things wherever you go. Best of luck with your future endeavors. pic.twitter.com/VKb66aVDx1

The South Korean jungler joined CLG after spending two subpar Splits with Team Liquid in 2017. CLG’s performance throughout 2018 ended up being equally disappointing, however, with the team earning seventh and eighth place finishes in the Spring and Summer Splits, respectively.

Uber to stand in for Rickeh in light of visa issues

Playing with Uber instead of Rickeh (visa issues) for Relegation and hoping to keep our pro league spot.

Uber’s aid arrives amidst Rogue’s effort to avoid being relegated from ESL Pro League Season 8. Should the modified roster prove unsuccessful, they will be moved down to the Mountain Dew League.