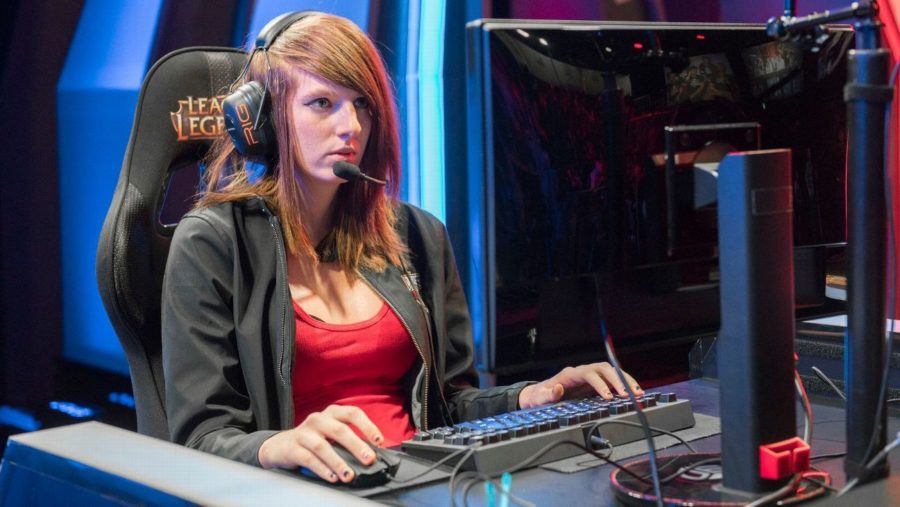 Remilia, first woman to compete in LCS, dies at 24

Former professional League of Legends support Maria “Remilia” Creveling died on Friday, according to a tweet posted Saturday by close friend and roommate, esports journalist Richard Lewis. She was 24.

“It is with great sadness that I inform you that my best friend Maria Creveling passed away peacefully in her sleep yesterday,” Lewis, who lived with Remilia in Las Vegas, said in a tweet. “Her absence will leave a void that can never be filled.

“She would not have wanted any lengthy statements or grand eulogies. Despite having fans all over the world she was never one who craved the spotlight. My only request is that anyone wanting to pay tribute reach out to ensure that it is done in a manner that respects her wishes.”

Remilia made history in late 2015 after she became the first woman to qualify and then compete in the League of Legends Championship Series with Renegades.

Remilia, who was a transgender woman, only competed with Renegades in that league for close to a month before she left the team, citing pressure and harassment she received related to her appearance. Renegades were banned from the league that May with league operator Riot Games alleging poor working conditions and collusion with another competitive team, Team Dragon Knights.

Following her time on Renegades, Remilia competed with Latin American team Kaos Latin Gamers, served as a backup for LCS team FlyQuest and more recently competed in the American amateur scene with Sector 7. She also streamed on Twitch and competed in the Twitch Rivals Team Draft event in November.