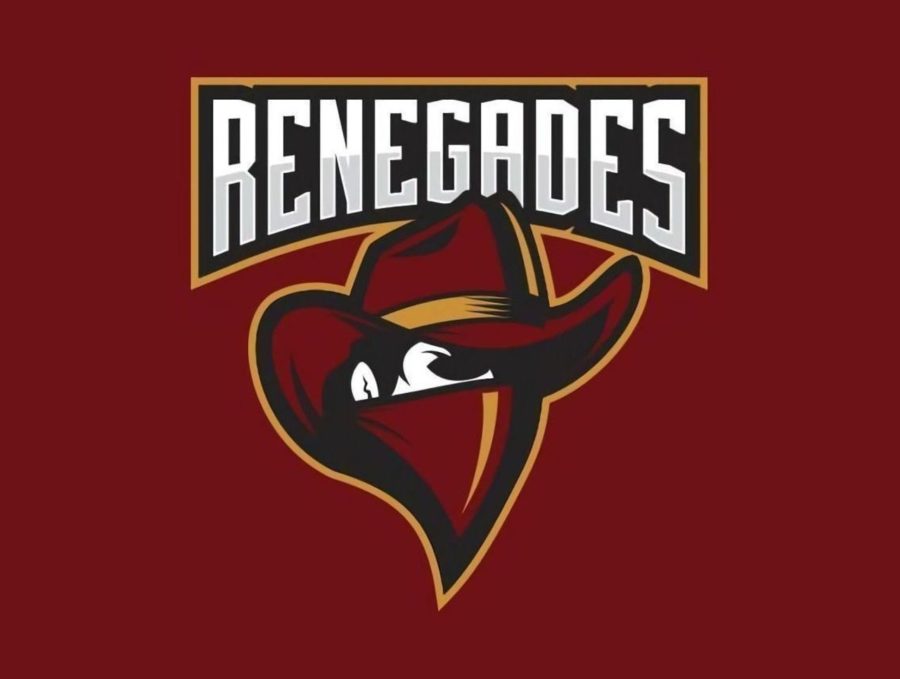 After besting Grayhound Gaming in the Upper Bracket final of IEM Katowice’s Asia Minor, Australian CS:GO team Renegades became the first team from the event to qualify for the event.

Off to the Major we go! A thrilling series from the @grayhoundgaming boys but #RNGCS close it out 2-1 (6-16, 16-11, 16-13) in the #IEMKatowice Asia Minor Qualifier! See you all in Poland 🇵🇱 #ytb pic.twitter.com/3dRMeyLANf

Following their 16-6 loss on Inferno, Renegades went on to beat Grayhound 16-11 on Mirage and 16-13 on Cache. Their victory assured them a place in the New Challengers Stage of the IEM Katowice Major and a grand prize of $30,000.