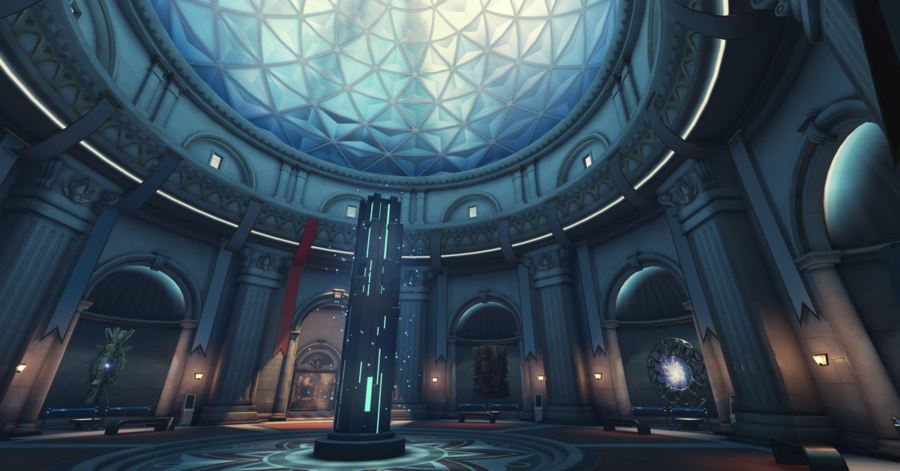 Rialto could be getting some tweaks, according to Overwatch devs

Rialto is the most recent payload map to be added to the game, coming along with the latest Overwatch Archives event, Retribution. Rialto has been critically acclaimed across the board for being an absolutely gorgeous map, and it’s definitely an interesting one to play. The gondolas, narrow bridges and shopfronts make for a really fun battlefield. However, that doesn’t necessarily mean it’s a fair battlefield.

In response to a player question about Rialto balance, game director Jeff Kaplan stepped in with a quick update on how the developers feel about the map.

In the past week, Attackers win 42.88%. We always try to balance toward a 50/50 win rate. We have some minor tweaks we can make to bring the map more in line. We were looking at it late last week and early this week. While it’s not perfect, it’s also not hugely out of line.

A 7%-8% advantage for the defense is a pretty sizable difference, but not enough to make the map completely broken. Rialto’s high ground and cover is a lot to contend with, and the defenders have a lot of flank opportunities; they can use the gondolas and side paths to get around just as easily as the offense.

This won’t be the first map to see changes; Horizon Lunar Colony got a minor rework to make it a little more colorful and a little less frustrating around Point A.