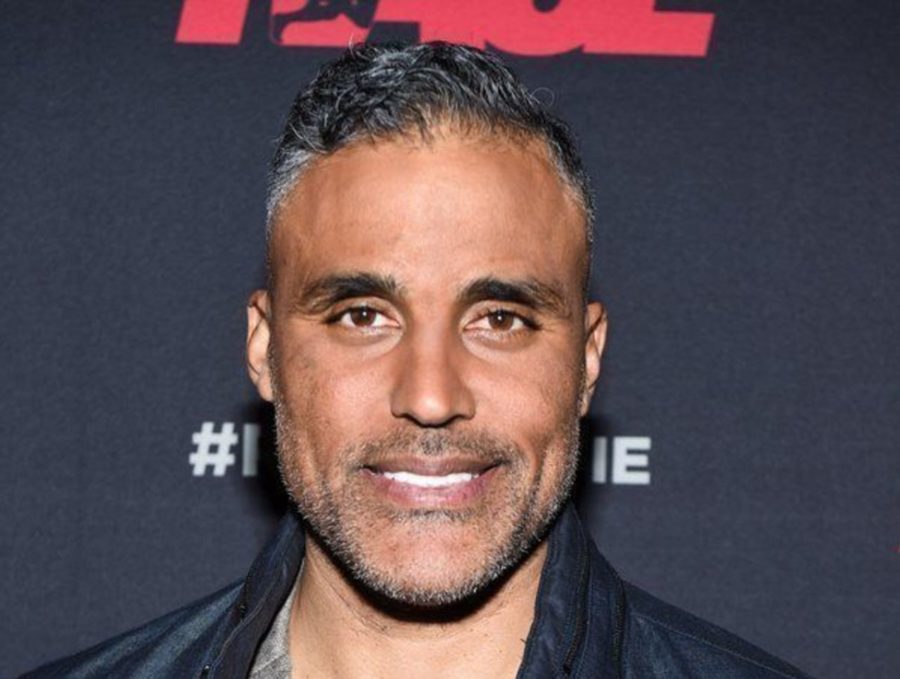 Rick Fox to reportedly to sever all ties with Echo Fox over alleged racist remarks, Dragon Gate Team removed from LMS due to match-fixing

According to a report from Dexerto’s Richard Lewis, Rick Fox—former NBA player and owner of Team Echo Fox—is set to cut all ties with the organisation over alleged racist comments from a partner within EF’s ownership group, Vision Esports.

In Lewis’ report, he points to an alleged email from Fox announcing his resignation “as soon as I am able to facilitate a transaction to do so.”

Fox reportedly goes on to state that due to “The recent outrageous and abhorrent display of pure racism made by a significant Echo Fox shareholder as well as threats to my family have made it impossible for me to continue to remain associated with the company.”

According to the report, the above referenced comments stem from a racial slur allegedly directed at former Echo Fox CEO, Jace Hall, in an abrasive email exchange with a shareholder whose name is being withheld by Dexerto.

Dragon Gate Team removed from LMS due to match-fixing

According to a post from LMS league organizer Garena, which theScore esports has translated from Korean to English using an automated translator, Dragon Gate Team, one of eight teams participating in the LMS, has been removed from the league after an investigation revealed several members of the team manipulated match outcomes.

More specifically, according to a report from VPesports writer Radoslav “Nydra” Kolev, the reports accused those involved with “gambling and affecting matches with unusual in-game action during the 2019 LMS Spring Split.”

As apart of the investigation, Garena looked into the team’s in-game comms, chat records and various replays of the matches in question as well as interviewing everyone involved.

After Garena presented its finding to Riot Games, various punishments were handed down including team owner Weijie Hu receiving a worldwide ban from running any League of Legends teams, alongside Dragon Gate Team being removed from the LMS.

Dragon Gate Team were founded in 2012 after acquiring Team Afro’s LMS slot and their debut season was abysmal as they posted a 2-12 record.