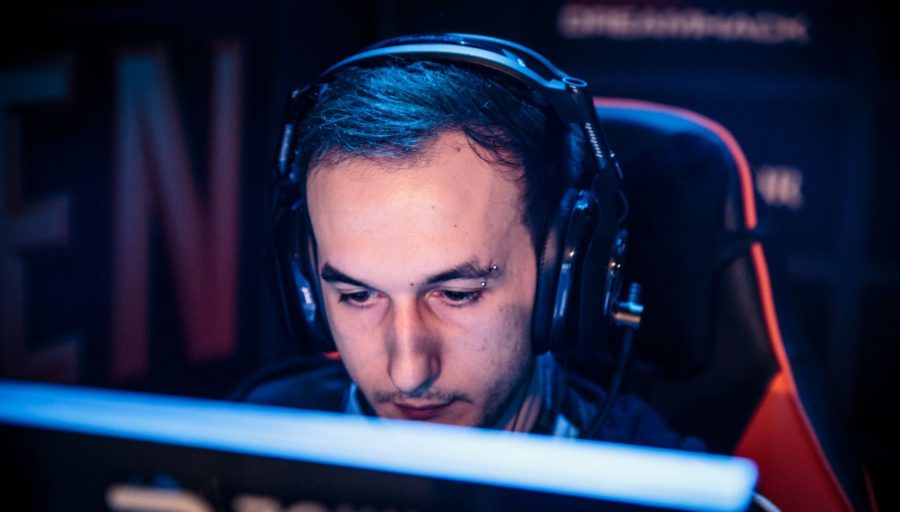 Ricky “Rickeh” Mulholland was part of Counter Logic Gaming‘s final squad in Counter-Strike: Global Offensive before they departed from the FPS title, and now he’s opened up about his experience with the organisation. Speaking to theScore esports, he also discussed his expectations as part of the hungry Rogue squad.

They didn’t let us know until probably the last couple of weeks so I think it was results based. I think it depended if we qualified for the North American Minor to get to the Major qualifier. If we passed that, they probably would have considered keeping the team but there were some internal issues with not mainly me, but players and the organization in terms of salary, how much people think they’re worth and things that CLG had promised players and then didn’t receive.

On how he found out the news

Things happen, they understand, but at the end of the day they just came and said to us ‘look, we did say that we’re going to keep you guys’ but when Madison Square Garden came into the picture they decided to clean up the organization and put business first which I completely understand. It didn’t put us in the best situation but, that being said, I had a four month paid break in Australia as well so I had time to chill, relax, go back home, gather everything and decide what I want to do again, if I want to come back or not.

On his move to Rogue

When Rogue approached me… these players as well, I see that they’re just as good as Cloud9, OpTic and all the top teams in the North American region right now and we can definitely compete. I was more than happy to not only tryout with these guys and see how they play but they were happy to play with me.

On his expectations with Rogue

I would like to, minimum, get us into the top 10. Whether that means winning tournaments, I think it’s more important to make playoffs, make semis and always get into deep runs because you don’t have to win a tournament to break into the top 15 or top 20. As long as you’re consistently making semis or making playoffs, you’ll always get into that sort of spot… As soon as you get used to that sort of thing then eventually you’re going to win a title. It’s just a matter of time for us. Consistency is key.

During his time on Rogue (so far), the team has mainly be competing in qualifiers for Major events such as DreamHack Masters Stockholm, ESL One New York, and the ZOTAC Cup Masters 2018. America.