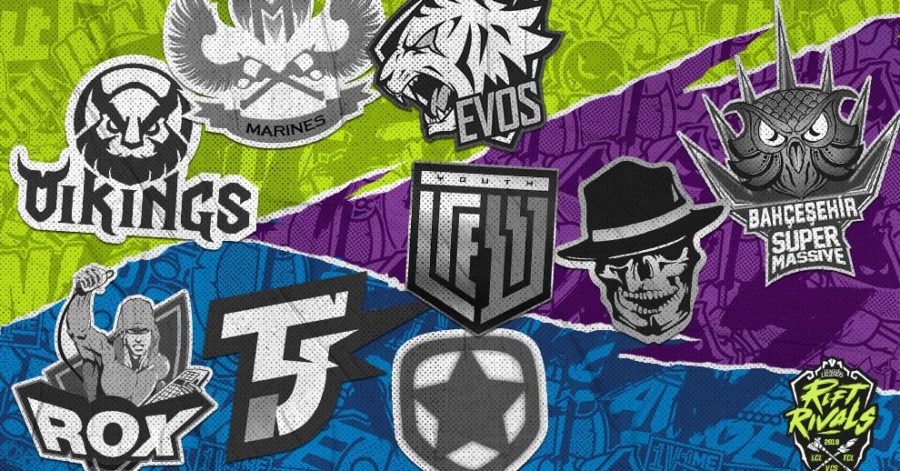 This Rift Rivals set is a bit different from what you probably remember from last year. In 2017, both LCL (Russia) and TCL (Turkey) simply faced off against each other, but now a new region has been thrown into the mix. Since VCS (Vietnam) has gotten its own league in the last year, they’re joining this group.

The tournament is set in Ho Chi Minh City, Vietnam at GG Stadium from July 4-7.

The teams participating are as follows:

Not too many of these teams are going to look familiar to fans of international tournaments, outside of TCL’s Bahçeşehir SuperMassive, LCL’s Gambit eSports and VCS’s EVOS Esports. Of course, VCS is also bringing the fan-favorite GIGABYTE Marines. However, their star player, Đỗ “Levi” Duy Khánh, won’t be playing for them, as he has moved on to play for 100 Thieves Academy.

Either way, these are the top teams from these three regions, and they’re going to be worth watching. You can watch the games on Twitch or LoL Esports. Do note that these games will not be broadcasted officially in English.